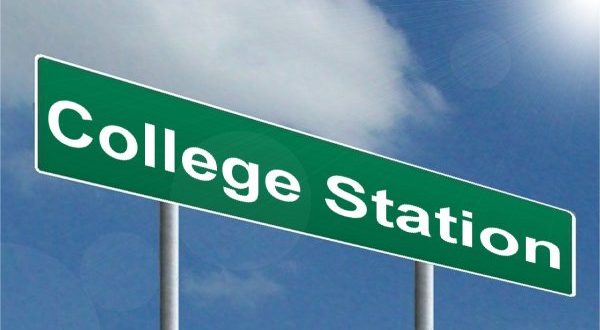 Forget poverty, unemployment, or climate change––the youth of America today are obsessed with getting into college. From maintaining that 4.0 GPA to becoming president of countless clubs, the list is endless. Knowing that colleges want people who are committed, successful, and good-hearted, high-schoolers strive to fit themselves in an seemingly impossible mold. They take advanced AP classes, attend meetings for any club they’re subtly interested in, and self study for even more tests. Rather than a natural path towards the future, the college system seems like a elaborate game we are must understand and strategically play.

It’s never so simple, however. What’s increasingly showing up is the tendency for people to participate in activities “just for college.” Traditionally, students join clubs they enjoy and enter competitions in subjects they’re interested in. But as colleges accept more and more widely talented people, students feel the pressure to attempt things they aren’t interested in, purely for improving their college prospects. Some like to immerse themselves in this culture, grabbing every opportunity to showcase talents that may or may not be there.

However, others take an opposing stance. They take a step back, arguing that it doesn’t seem right to do things “just for college.” Realizing that colleges want good hearted people, they find it upsetting that those participating in activities just for the material benefit of getting in a college shouldn’t be considered as “good hearted” just because their resume said they participated in some service activity. Instead, they think doing things that they naturally enjoy is the moral way to approach the application process.

But it isn’t that straightforward. The system isn’t as problematic as it seems, but it’s still very difficult to determine at what point it becomes flawed. Let’s take a student go-getter who jumps at every opportunity in a service club to organize or attend events, because she thinks it helps her get into a good college. Yes, she did it only for college, and she didn’t really care. People might hate her for that. But what was genuine was the impact. The homeless in the soup kitchen, they got the food they desperately needed. The march she organized, it raised essential awareness over significant issues. She made a positive impact, and in that way, the college system is what motivated her to do so.

Yet what we still need to question is the deeper motivation. We shouldn’t measure the “good” of a person purely by the impact they bring. It’s important that the inner motive was to help others, and not for some self-centered benefit. But when college enters the room, this inner motivation totally changes. People are now doing “good” things or challenging themselves just for the goal of getting into a good school and achieving some sort of short term social validation, rather than doing it for the inherent selflessness of the action.

Despite how depressing this may seem, there is still a silver lining. For those who are inherently good hearted, it may feel natural to complete service tasks while simultaneously gaining the benefit of improving their college prospects. But for those that are not as fundamentally motivated to help others, the goal of acceptance may be one way to push them to make a positive impact. Without the system, these people may not have done much in the first place. By creating a new motivation with some material benefit to be good hearted or take risks and set high expectations, there is a chance that the inner motivation will become instilled permanently. Maybe after organizing dozens of service events or programming like crazy or studying till 3am for APs, people will find new interests that they may have never considered before. In this way, there still is a silver lining to the college culture.