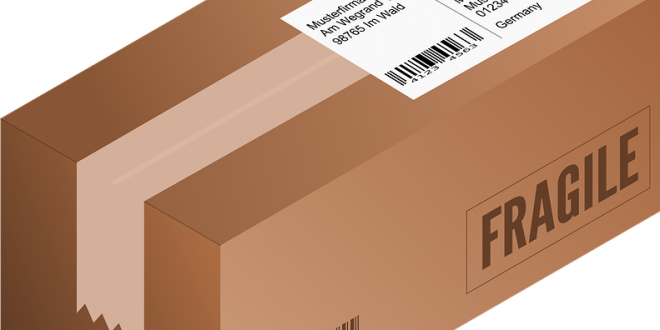 Two weeks before national midterms, officials reported the delivery of around 10 suspicious packages to the offices of prominent Democrats and adamant Trump critics. The packages contained some sort of explosive device, though they did not detonate. Immediately, the event blew up all over the media, catching the attention of numerous Americans.

Who would dare to send dozens of packages to significant public figures, with the clear urge to either threaten or harm? People from all over the political spectrum began throwing out accusations and unproven blame. Democrats pointed the finger at Republicans, citing the fact that all the potential victims were anti-Trump. In fact, CNN was quick to release an article tracing the root of the problem to Trump’s strong rhetoric. They claimed that the constant hate from his administration sparked similar detest from his supporters, thus compelling them to take action.

On the other hand, frustrated Republicans turned the blame right around. Democrats, they said, sent the packages to frame their political opponents. That way, the image of the Republicans would be easily ruined, giving the blue a boost just in the time for the elections.

After a few days, the criminal was captured. The culprit turned out to possess a list of nearly 100 individuals, though caught before he reached even a fourth of his targets. He was apparently a Trump supporter, owning a truck with pro-Trump stickers plastered on its sides. Regardless of who he was, however, the situation perfectly sums up America’s political climate. Over any event of significance, the two major parties tear each other apart, furiously flinging blame back and forth. Though they should fundamentally be united, a deep division is apparent and it causes a dangerous split.

What’s even more important to learn, however, is to not make assumptions. When the news of the packages were released, those who were angered instantly pointed fingers and shouted hate. Yet, all this fiasco would be resolved in a few days when the criminal was captured. In an article I read recently, the writer described her experience when she voluntarily ditched electronic news in favor of traditional paper sources. At the end of the personal experience, she realized that the newfound speed that technology offers comes with a harmful side effect––initial reactions to mindblowing events may be misguided or even blatant misunderstandings. She found that paper news, on the other hand, had more thoughtful reactions and accurate interpretations since writers had a longer time to digest the information.

The same can be learned and implemented in our daily lives. When anything that may shock us pops up in our lives, it’s important not to get knocked off our feet. Instead of letting the initial emotion control our immediate actions, we need to take a step back and think about the situation logically. Even if the urge to act is great, it’s more crucial to be reasonable than to be quick.