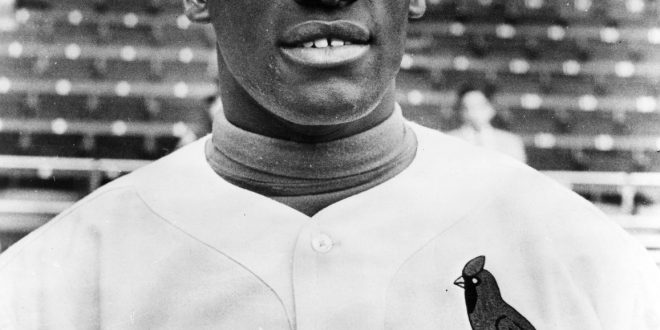 The St. Louis Cardinals confirmed that the MLB Hall of Fame Pitcher Bob Gibson died on Friday at age 84. He was said to be the greatest pitcher in Cardinals history.

Gibson played with the cardinals for over 17 years. He won two Cy Young awards and played in three World Series, while winning two. Sadly, he passed away on the anniversary of his 17 strikeout World Series win against the Detroit Tigers. William DeWitt Jr stated, “Bob Gibson was arguably one of the best athletes and among the fiercest competitors to ever play the game of baseball.”

His legacy will continue for many many years. This included 251 wins with 3117 total strikeouts. He may have been one of the most talented pitchers ever, and this can be shown through his nine Gold Glove wins.

He played during a time of racial unrest. Where people of his color were being heavily discriminated against. Many believe that this was his motivation whenever he went out to pitch. Gibson wrote in his memoir saying, “I pitched in a period of civil unrest, of black power and clenched fists and burning buildings and assassinations and riots in the street.” He said that this was always on his mind when he was fighting for racial justice on and off the field. Right now is a time of mourning especially for the Cardinals because just last month, Lou Brock also passed away, along with Hall of Fame pitcher Tom Seaver.

They were all great inspirations to the baseball world in what they did on and off the field.

Previous How to Mitigate Acne
Next Trump Tests Positive for Coronavirus