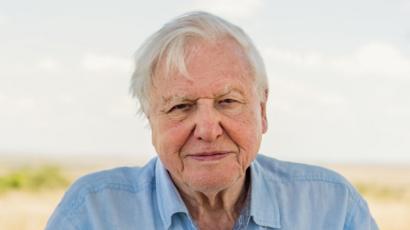 Sir David Attenborough has demanded more global actions to protect nature while 65 heads of state and government signed a pledge to reverse what we have lost by 2030.

Sir David recently presented a BBC documentary which detailed the extinction crisis and the efforts taken to prevent it.

A UN report from 2019 found that approximately 1 million species are threatened with extinction. Hunting, habitat destruction, and other human activities are the main cause of the increase in the number of critically endangered species. Interestingly enough, though, habitat destruction, and the increasingly frequent human contact with animals, increases the chances of an outbreak of a new disease: a premonition that has eerie parallels to the novel coronavirus outbreak.

The UK Prime Minister, Boris Johnson, announced a governmental commitment to protect 400,000 more hectares of land, promising that the protected land in the country will increase from 26% to 30% by the end of the decade in an effort to combat the new wave of extinctions.

Johnson thinks countries should act on what they say and that they must “agree on ambitious goals and binding targets.” He also said that we cannot wait any longer to address the problem because of the staggering current rate of biodiversity loss.

Environmental activities welcome this announcement, but say that Johnson must be the example to follow as about half of the Sites of Special Scientific Interest are in bad condition due to lack of funding. This is not the time to wait: the consequences of human activity are looming in the distance, and early intervention is necessary to avert even further catastrophe.

Previous Mass Photometry
Next How to Mitigate Acne