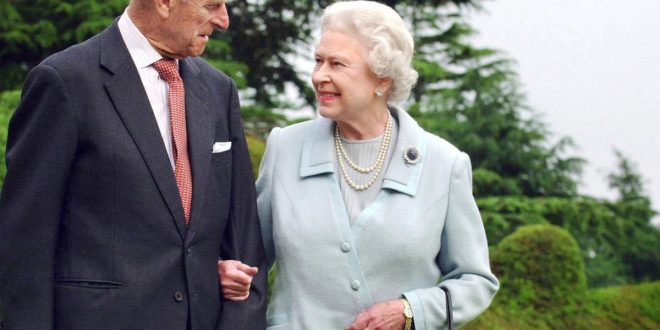 Prince Phillip, Duke of Edinburgh, has passed away at the age of 99, Buckingham Palace has announced. In a statement released on Friday, the palace said, “It is with deep sorrow that Her Majesty The Queen announces the death of her beloved husband, His Royal Highness Prince Philip, Duke of Edinburgh… His Royal Highness passed away peacefully this morning at Windsor Castle. The Royal Family join with people around the world in mourning his loss.”

Boris Johnson led tributes to the late Prince, who was married to the Queen for 73 years, saying: “He helped to steer the royal family and the monarchy so that it remains an institution indisputably vital to the balance and happiness of our national life”.

Mourners were seen gathering outside Windsor Castle and Buckingham Palace to pay tribute to Prince Phillip with flowers on Friday, while flags at all British government buildings were lowered to half mast. According to the British Ministry of Defense, gun salutes marking Prince Phillip’s death will take place across the United Kingdom and at sea on Saturday. Saluting batteries will fire 41 rounds at one round every minute from 12 noon in London and other cities. All election campaigning across the UK has been suspended following the death, and British Parliament will be recalled from recess on Monday earlier than scheduled for further tribute.

Prince Phillip will not have a state funeral nor lie in state for the public to pay their respects according to the College of Arms, a British military association, with arrangements revised to meet Covid restrictions. His body will be placed at rest at Windsor Castle before a church service.

The Duke of Edinburgh had officially retired from public duties in 2017, after having spent more than seven decades supporting his wife the Queen as her consort.