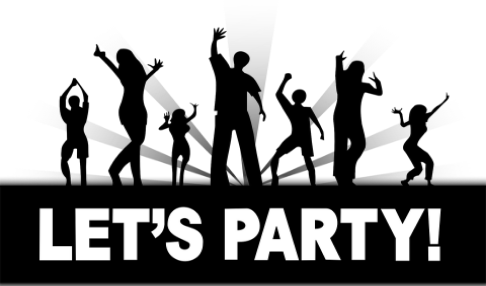 Night Gala on the Playground

When night falls, most Chinese high schools will become a quiet place, the playgrounds of which are seldom lit. However, on the evening of May 27th, Beijing No.4 High School (BHSF) was different. Colorful lights were lit until 8:30 PM, with students and teachers singing and dancing on the wide playground under them and music being played; it was the great day of BHSF’s May Night Gala–a quite unique gala that can be found nowhere else in Beijing.

The Gala was set in May as a memorial of the May 4th Movement. Students, mainly college students, gathered and marched on the streets in Beijing and other Chinese big cities on May 4th, 1919, to demonstrate their anger and protest against the government’s weak diplomacy. After their movement ended, the students built fires on their campus and danced around them. May 4th also became the Youth Day of China.

However, BHSF students and teachers who held the Gala focused more on the energy and creativity of youths, which made the Gala amazing. As the Gala began at 5:30 PM, students gathered in front of the playground and formed a circle, the middle of which was made the stage. Then each class performed a short play as a march-in ceremony. Some performed a popular dance with a guy beat-boxing in the front; others dressed up as superheroes of different tales and fought against each other. The play of my class was about students, who majored in math, physics, or chemistry, having a funny battle to decide who was the strongest and eventually uniting and living together “happily ever after”.

When all the classes had marched in, it was time to dance. Here in BHSF, students favored a ring dance, similar to the dance around a fire. In a ring dance, students take each other’s hands to form a ring, jumping to make the ring rotate. When dancers got excited, he or she could go directly into the center of the ring and dance with a partner. It was great to see several guys rotating like whirlwinds and it was even more exciting to be in the center, for you could dance wildly on the playground lit by colorful lights. The dancing and march-in ceremony were great fun. It was a good way to end the May Night Gala.

The Gala is clearly more than a memorial now. It gives students a chance to show their creativity and performing skills, and most importantly provides a good chance to release the stress they have. May the colorful lights of teenagers shine forever.