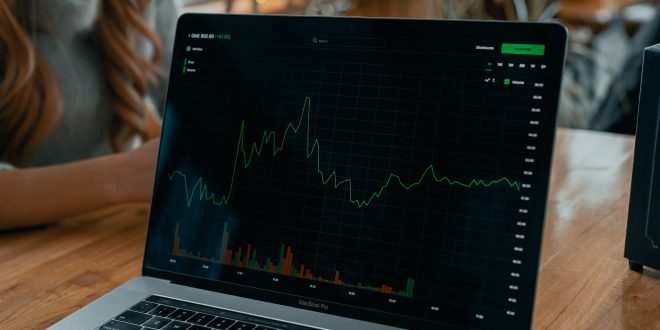 Stocks have always been a major opinionated topic people discussed, even as early as the beginning of the 20th century. Benjamin Graham’s The Intelligent Investor published in 1949 delivers the idea that one should carefully assess the long-term prospects of a firm before buying in the stock. Moreover, one should diversify their portfolio in order to minimize the inherent risks involved in the stock and general financial capital markets.

However, in recent years, many so-called “investors” with a large presence on forums like Reddit proved that one does not have to have prior training to be profiting off the stock market. Certain people find this idea aggravating. How could these informal groups be able to make money off of stock markets from simple bettings? Do they not calculate the risks involved? Do they not practice portfolio diversification? The capital markets do not belong to the lone wolves on Wall Street nor multi-billion dollar investment banks anymore. This is a new era.

This phenomenon could be likely attributed to the more accessible way of trading stocks. The last several years saw the emergence of new brokerage firms, perhaps the most famous being Robinhood, with its IPO launching in August of 2021. The most common traits of these new types of brokerages demonstrate simplicity in buying stocks, zero-commission trades, and user (Millennial) friendly interface. For example, Robinhood began as a mobile app. Complicated candle bars and indicators such as RSI and MACD were replaced with one single line representing the graph of a stock’s price versus time. Users could purchase shares from one giant green button below. Everything felt like a game.

Nevertheless, there are definitely some issues beneath the user-friendly appearances of these brokerage platforms. Zero-commission trades often result in delays in trades. If conducted as a market order, one delayed trade could cost hundreds if not thousands of dollars of loss depending on the scale of shares being traded. Moreover, Robinhood was constantly found having issues with its capability to handle trades mainly due to the sheer amount of users.

New simple brokerage platforms, like Robinhood and Webull, do offer great features that are not as time-consuming as brokers such as TD-Ameritrade. Used correctly, they could make everyone’s life easier. However, users should always be aware that investing is not a game and every trade should be treated seriously.

Previous The Road to Serfdom: Lenin’s long term political influences in the 20th Century Russia
Next How I handle a busy schedule