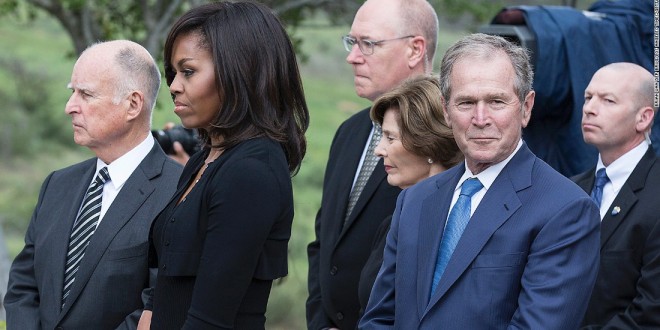 Nancy Reagan Passes Away at 94 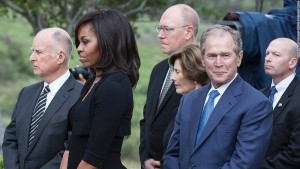 On March 6th, 2016, former First Lady Nancy Reagan died of congestive heart failure in her home in Los Angeles at age 94. Her funeral took place at the Ronald Reagan Presidential Library in Simi Valley, California, next to her husband’s, 40th president Ronald Reagan. Throughout her years, Reagan had been an avid supporter of stem cell research and remained active in politics. During her eight years as First Lady, Reagan had become known as the spokeswoman of the “Just Say No” anti-drug campaign.