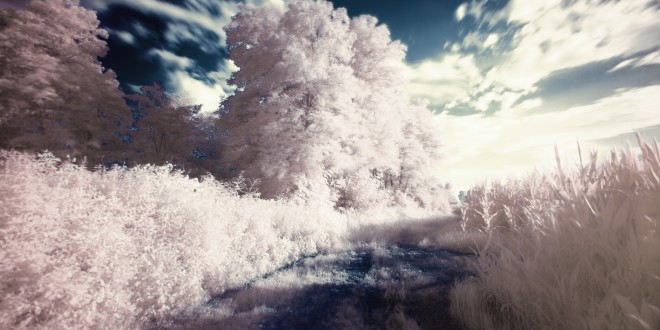 Holocaust survivor Yisrael Kristal, 112 years and 179 days old, has become the oldest man alive as of March 11th, 2016. Born in Poland to Jewish parents, this Israeli supercentenarian witnessed the outbreak of both world wars and survived the Auschwitz concentration camp. During WWII, Kristal worked as an expert confectionary maker and was imprisoned in the Lodz ghetto. He was later deported to Auschwitz in 1944, after the ghetto was liquidated.
The oldest person alive currently is American Susannah Mushatt Jones, who’s 116 years, 249 days old.

Previous Angel Island: A History
Next Nancy Reagan Passes Away at 94