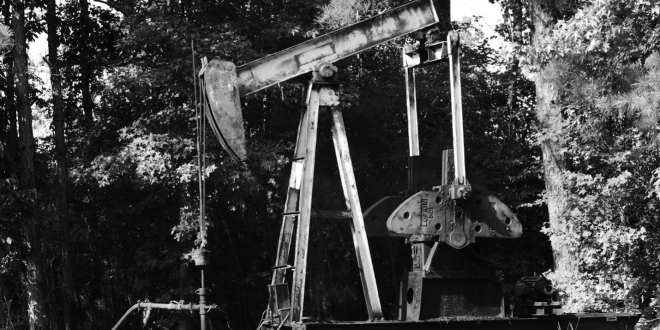 In Mexico, the new president has some worrying plans. Andrés Manuel López Obrador is planning to build an oil refinery in record time, but the problem is that he wants to build it where an enormous mangrove is located. This mangrove is home to many species, some of which are endangered. If built, the wildlife will be adversely affected and will be at risk of disappearing.

Fortunately, the project will not continue until a full environmental impact study is made. This research could delay the project by months or even years.

Mexico is aware of the damage this project could cause to the wildlife held in the mangrove. They released a statement that a reforestation of an even bigger mangrove is being done in order to build both the oil refinery and keep the wildlife safe. Although this could sound like good news, it is not quite as good as it sounds, as the wildlife in the old mangrove cannot possibly be all saved.

As mentioned before, this mangrove is home to several endangered species– wild cats and boa constrictors– that are really important to the environment. Also, the mangrove is home to many indigenous people that depend on the wildlife to live. Many fishermen are against the project, and want their voices to be heard by the government. They stated that they want more than just crumbs of help from the government.

In addition, this oil refinery is another strain to the already problematic financial problems of Mexico. Mexico is very dependent on PEMEX, the biggest oil enterprise in Mexico, which makes Mexico very vulnerable to PEMEX. At the cost of damaged wildlife, Mexico is trying to revive PEMEX with its new oil refinery plans.