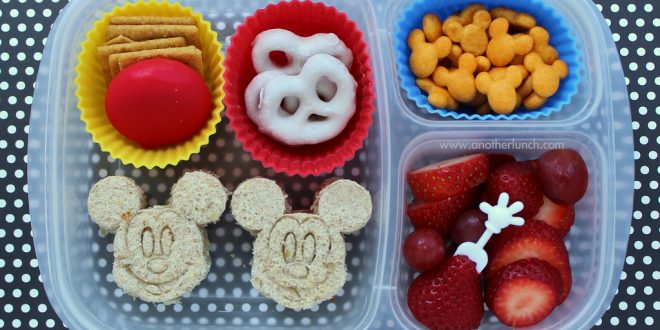 Last year, the Trump administration pulled back on standards that promoted nutritious foods in schools. The administration allowed schools to serve refined grains, such as white bread, biscuits, and white pasta. This weakened previous standards which were aimed at creating a more nutritious and fiber-filled lunch selection. The goal to lessen the amount of sodium served to students during lunch was also halted. The Trump administration’s reason behind this was that if students did not like the food, they would not finish the whole meal and there would be an increase in food waste. In response, a lawsuit was filed against the U.S. Department of Agriculture by a group of state attorneys who claim that the department violated the National School Lunch Act. They also argue that the weakened standards could increase risk of health issues in children. In the announcement of the lawsuit, Letitia James stated that “The Trump Administration has undermined key health benefits for our children — standards for salt and whole grains in school meals — with deliberate disregard for science, expert opinion, and the law.” On the other hand, the School Nutrition Association, which represents 58,000 nutrition professionals, actually supports the changes in flexibility in school meals by the Trump Administration. They argue that it is hard to make sudden changes that upset the children, stating that they need more time to figure out how to incorporate lower sodium and increase fiber in school meals.

Previous Mexican Wildlife at Risk
Next Does FDI Alleviate Poverty?