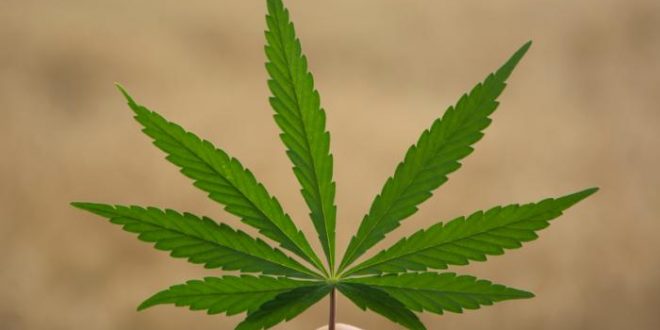 Currently, recreational marijuana is only legal in 4 states in the US; for many, there is a stigma surrounding marijuana, causing lawmakers to be reluctant to push for legalization. However, marijuana, as a substance, is not nearly as addictive as other, legal substances, and not nearly as harmful as substances such as alcohol. Marijuana is a substance which has already been legalized and regulated with great success in many states, and which should be legalized throughout the United States.

Marijuana use has been proven to be less harmful than the use of other, legalized substances, such as tobacco and alcohol. Although over 25,000 people a year die from alcohol-related causes, not a single recorded death has been as a result of a marijuana overdose. Studies, as well as statistics, all show that marijuana is not harmful.

In addition, legalized marijuana could provide a large amount of income for the government. In Colorado alone, half a year has resulted in over 500 million dollars in revenue from recreational and medicinal marijuana sales. Marijuana is already bought and sold through the black market anyway; if the rest of the United States legalized marijuana, it could be taxed like any other commodity.

Marijuana is a drug which has a negative stigma surrounding it, but which is not nearly as harmful as it is portrayed; not only can it be used medicinally, its legalization could result in an influx of revenue for the US government.

Previous Student Stress
Next The Need for Farming Reforms