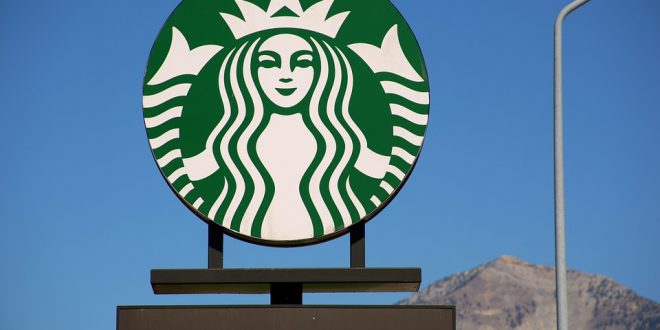 Urban Dictionary defines “basic” as someone who is “only interested in things mainstream, popular, and trending.” In teenage pop culture, we often hear this term being thrown around as a pejorative comment: “You’re so basic,” or “What? That’s so basic.” In other words, being “basic” means that one is always jumping on the bandwagons and has an affinity for the things that appear to be the current fad. This term is often applied to things like music, clothes, or even food orders.

Typically, the negative connotation associated with being “basic” stems from the idea that basic people shape their desires artificially based on what’s popular in order to garner social approval. Indeed, this choice isn’t all that uncommon: for example, when certain clothing trends become popular, people tend to increasingly buy that specific item. People who shame others for being basic often have the mindset that they are simply seeking attention and approval from others or simply being unoriginal.

This stigma around being “basic,” however, only introduces unnecessary hostility. Items that are trending are likely popular because they’re objectively good: for instance, “mainstream” pop songs or “basic” Starbucks drinks are well-liked because they sound and taste good. Thus, it’s unjustified to claim that someone who likes those popular items is simply unoriginal or looking for approval from others. Even worse, calling people who like popular items “basic” causes them to feel a necessity to like more niche things in order to avoid the label. This, in turn, forces people to adopt a false identity to appease those who shame them for happening to like “basic” things. They may falsely claim they like certain songs or clothing to avoid being categorized as unoriginal.

Overall, it’s both unfair and harmful to tease people for happening to like the mainstream fads that come and go in our dynamic society. Rather than assume those who like popular items simply say they do for the attention, we must realize that those items are most likely objectively good to become popular in the first place.