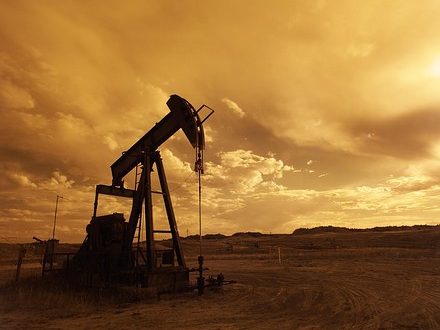 The battle against ISIS has been exceedingly difficult for the coalition of nations scrambling to work together, and the insurgency group is defending itself by causing environmental hazards in their area. Since the battle for Mosul started, ISIL militants have burned 19 oil wells, an industrial factory containing stockpiles of sulphate dioxide, and a water plant that leaked chlorine gas. These incidents have had a detrimental effect on the citizens of Mosul, as it has ruined the local environment and has caused massive destruction. This is all part of the plan that ISIL militants have: Leave as much destruction in the wake of their retreat.

The Directorate of Health, which is supported by the World Health Organization, reported that it has treated over 1000 cases of suffocation, over 100 of which were caused by the sulphate dioxide stockpiles. In some areas, the fires have been burning for five days, causing massive smoke clouds around the cities of Quayarra and Mosul. Strategically, this helps ISIS stay shielded from the US-led Coalition airstrikes. The gases that are released are extremely dangerous because they are hard to prevent from spreading and not easily detectable. These uncertain situations endanger the general population and have a enormously negative impact on the environment.

Many citizens of the cities affected by the environmental hazards have tried to leave, but they have been kept in as human shields by the Iraqi army, because the army fears citizens who may try escaping the seized cities in attempting to take back already captured cities. This raises a lot of concern throughout the international community, because the citizens have already been affected by the cruel tactics of the terrorists.