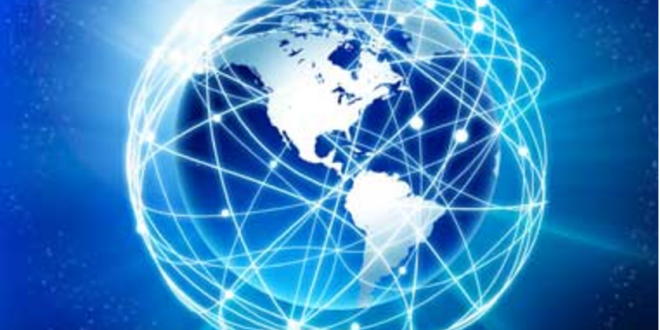 The Importance of Net Neutrality

The Internet is a prevalent tool of communication practically used by everyone nowadays. Just like water, it is a limited resource and therefore needs to be shared in a responsible manner. The basic Internet consists of a network of interconnecting servers and Internet service providers (ISPs) who control the “last-mile” delivery of Internet data to customers. The ISP is the broadband provider, which is typically a cable or phone company such as AT&T, Comcast, or Verizon that connects homes and businesses to the Internet. These broadband providers are typically large companies and if unregulated, can control (block or slow down) the flow of information of Internet data to and from your home or business.

Why should we worry about net neutrality now that the FCC is regulating the Internet? The passing of the 2015 Communication Act is just the beginning of the debate over net neutrality. Immediately after the FCC issued the 400-page net neutrality regulation, broadband providers and their lobbyists have launched legal challenges in court. They argued that they need to charge high bandwidth content providers to pay for content delivery infrastructure upgrades which are necessary for delivering high bandwidth contents. This is despite the fact that under current net neutrality regulation, broadband companies are allowed to charge their customers based on bandwidth usage, which they do. So far, the courts have rejected these legal challenges. However, the recently Trump-appointed FCC Chairman, Ajit Pai, who was previously a lawyer of Verizon, is determined to roll back the FCC net neutrality mandate and classify the Internet under Title I of Communication Act which will force a deregulation or a “light touch” approach with regards to Internet usage. In this case, we would be forced to rely on broadband providers and content providers to behave in responsible manner with respect to Internet usage. Whatever the outcome, the struggle and debate on net neutrality will likely continue and evolve for many years to come.

Megan is a senior at The Harker School. She is interested in applied mathematics, computer algorithms, artificial intelligence, cognitive vision science, and economics. Outside of school, she is a tutor and mentor at the Boys and Girls Club of the Peninsula (BGCP), a regular volunteer at Second Harvest Food Bank (SHFB), classical pianist, and an avid figure skater. In her free time, she enjoys exploring hiking trails in the Bay Area and Lake Tahoe, reading science fiction books, WIRED and The New Yorker magazines.
Previous New Cryptocurrency Regulations in China
Next Colleges and Universities’ Racial Discrimination