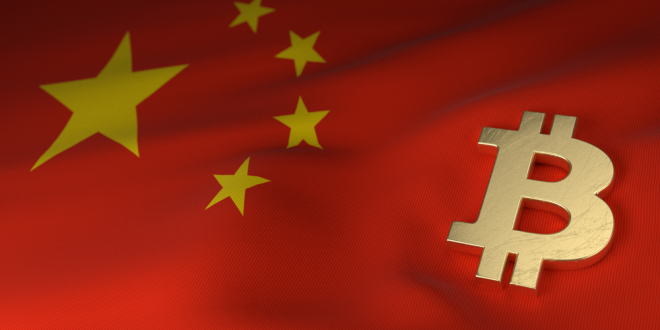 Jinse, a Chinese media outlet, has reported that legislation regulating the use of cryptocurrency will come into effect on October 1, 2017, initially approved on March 15. Under the new law, cryptocurrencies such as Bitcoin will be classified as virtual property. However, this suggests that China will not completely ban cryptocurrency, as evidenced by Jinse: “regulators have never mentioned the issue of prohibiting bitcoin from beginning to end, that is to say, the government level does not think that there is a problem with the bitcoin itself.” Amidst the new legislation, China has also extended its ban on ICOs and forced the closure of all cryptocurrency exchanges within its borders.

Roger is a junior at Carlmont High School in Belmont, California. Roger serves as an officer of Help Everyone and Remember to Share (HEARTS) non-profit. Roger founded the first California Business Professionals Association (BPA) club at his high school and is active in other STEM related clubs. Outside of his busy school schedule, Roger practices karate, plays saxophone, reads, and volunteers for several worthy social causes in the US and China. Roger is extremely honored to serve as the News Column editor for the Rising Star Magazine.
Previous Advice to Underclassmen
Next The Importance of Net Neutrality