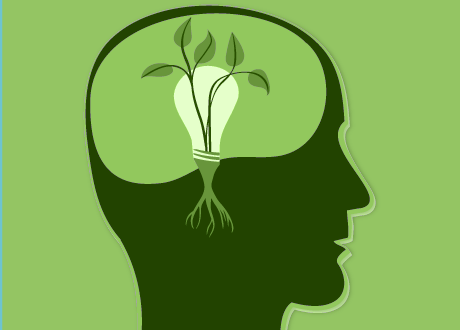 It is a common saying that one can do anything that they set their minds to; the saying that “genius is 1% inspiration and 99% perspiration,” is common in motivational speeches and posters. Despite this, however, it is often unhealthy to become too attached to this mindset; although hard work can get you far, it will not make up for a complete lack of talent.

The idea of a “growth mindset” is the premise that hard work and dedication can make up for natural shortcomings. While this statement is, to some extent, true, it is often not enough to focus solely on hard work; the idea that hard work can lead one to achieve anything often leads to people trying to pursue fields which they realistically have no chance of succeeding in.

For example, no matter how hard I practice and train, there is no hope of me joining the NFL; hard work can not make up for genetic shortcomings. Despite this, kids who are taught that “you can do anything you set your mind to” will often believe that they can become the greatest in whatever they choose to study, even if they might not be cut out for that line of work.

Although dedication is an extremely important trait to have, it is important to be able to recognize a lost cause, and realize that, no matter how many hours one puts into a certain field, one might never become the greatest at that field.

Previous School Lunches: Worth It?
Next Life on TRAPPIST-1?