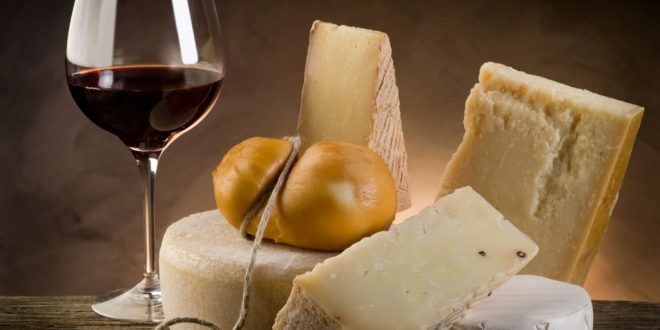 France is often associated with its reputable cuisine and etiquette details that shape its refined dining culture. France is a nation of gourmets, and French people consider eating not just a matter of regaining energy, but as a pleasure. What we now know of the French cuisine, began to culminate as early as the 17th century, and has developed as cuisine that focuses on unique flavors to bring spectacular tastes and beautiful presentation.

So what makes French food unique?

Each meal is very specific with a special twist. The petit dejeuner, or breakfast, is traditionally a light hearted meal consisting of tartines, which are slices of freshly baked baguette. Butter, homemade jam, and Nutella are popular spreads on these tartines. Beverages, like tea or hot chocolate, are usually drunk from a bowl or mug. The world renowned croissants and pain au chocolat, chocolate croissants, are mostly consumed over the weekend as a treat.

Before lunch or dinner is served, French people often enjoy aperitifs, or appetizers. This includes a dry alcoholic beverage, usually champagne, served with bite-sized snacks. Common snacks include olives, foie gras, which is duck liver, and påté, which is cooked ground meat and fat minced into a paste that is then spread on crackers or bread.

Lunch and dinner are very similar. These meals usually consist of four main aspects: hors d’oeuvres, which are entrées, plat principal, or main course, cheese, and lastly dessert. Hors d’oeuvres are introductory courses that vary from salads to soups. The plat principal is usually centered around meat, served with a side of vegetables, pasta, or potatoes. The plat principal is always accompanied by baguette, wine, and water. Afterwards, cheese, such as comte or brie, is consumed along with bread. Cheese is an essential component of the French diet that has remained a tradition for centuries. The last step of the meal is dessert, which is often as simple as a fruit salad or plain yogurt mixed with fruits, sugar, or jam.

The last aspect of French dining culture that I will discuss today will be etiquette at the dinner table.

Overall, French dining culture is very particular in that it truly is different and unique compared to other cultures.