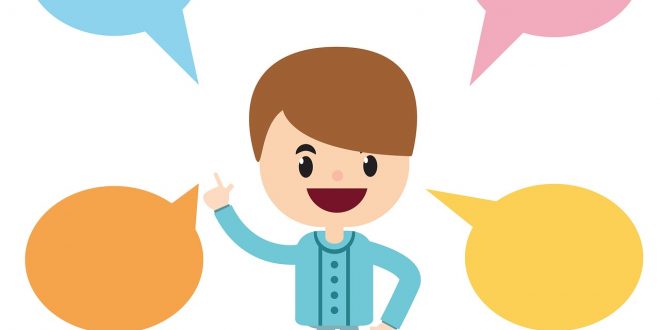 As mental health becomes an increasingly prominent issue, discussions about the importance of community support have similarly surfaced. It’s indubitable that people going through hard times feel better when they are able to talk to their friends. Indeed, having resources and support groups is crucial for easing one’s stress and mental health issues, especially as the lack thereof will force people to bottle up their emotions, thus entering downward spirals with no one to help them get out of it.

Talking to your friends about your struggles, however, means that your friends are willing to listen. Anyone who has helped a struggling friend knows that it is not a piece of cake to lift their spirits: after all, if they haven’t been able to reconcile the issue themselves, it’s likely a difficult one. Clearly, being part of a support group requires you to have the mental capacity to comprehend and deal with another’s problems.

As a result, mental health activists have been urging those who are part of support groups to assess their mental capacity before agreeing to help out a friend unload their emotional burdens. For instance, if one is already going through a difficult time, it can be detrimental to also have to help solve others’ problems. Consequently, some activists have suggested that if one lacks the mental capacity to listen to an emotional rant, they should thank the person for reaching out but explain that they are not mentally suited for being an emotional crutch at the moment.

However, it is clearly hard for a good friend to do so. After all, how embarrassing would it be to refuse to listen to your best friend’s rants by saying you aren’t emotionally available at the moment? To avoid this problem, those who want to unload on others should be cognizant of the mental well beings of their support group. Before suddenly ranting to their friends, they should strive to ask if they are willing or ready to listen. That way, it offers an easy way out for those who aren’t emotionally available to help out someone else because of their own ongoing hardships.