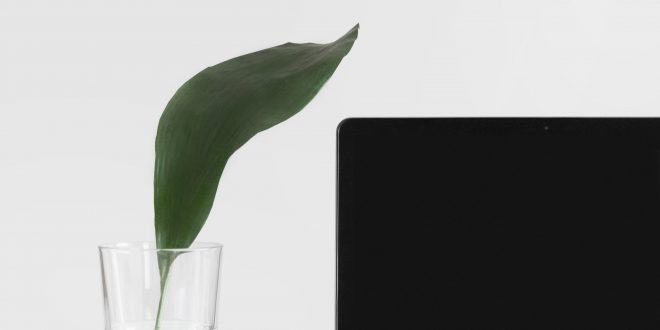 As climate change continues to influence our lives, major tech companies, including Google, Apple, Facebook, Microsoft, etc., are standing up to promote change and advocate for a sustainable future. There are many approaches to this problem, and some did raise quite a bit of controversy.

This past Wednesday, in a subtle update video hosted by Google CEO Sundar Pichai, Google announced that it will start including a dedicated climate change page on google searches, alternative routes in Google Maps to let users reconsider their carbon footprint, and other measures to raise awareness on the environmental impacts people make.

Similarly, Facebook launched a climate science project in early 2021 on its social media app. For most people, the new feature appeared as a short answer quiz, asking people about the facts they know about climate change. When answered wrong, the quiz would redirect users to many more links to address any further misinformation about the environmental change the Earth is currently undergoing.

Apple, as a retail giant for consumer electronics, has been even more aggressive on sustainability approaches. Last year, it made a controversial yet revolutionary decision to stop including earbuds and power bricks in its iPhone 12 lineup and future generations. On many online forums such as Reddit, netizens wondered whether Apple was truly trying to save the environment, or just attempting to find another way to make money in a niche area. Some even argued that selling separate earbuds and power bricks would mean more packaging materials rather than less. Apple promises that in the future, it would continue its endeavors in sustainability through even more corporate practices.

Last but not least, in late September’s Surface event, Microsoft released a new mouse made with 20% recycled ocean plastic, in addition to having a recyclable box. This was one step in fulfilling the tech giant’s pledge to become carbon negative by 2030. Nadella, the CEO of Microsoft, seemed to put this on the company’s priority list.