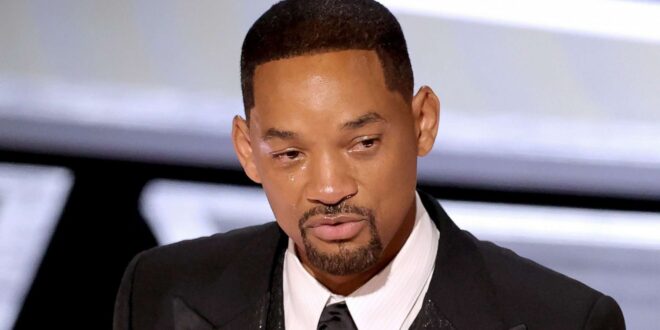 The move comes as the actor is facing the greatest crisis of his career and as the Academy has struggled to decide on how to deal with the aftermath of the incident. In a statement, Smith apologized, calling his actions “shocking, painful and inexcusable” and that he would accept any consequences that the Academy’s Board of Governors deemed appropriate.

“The list of those I have hurt is long and includes Chris, his family, many of my dear friends and loved ones, all those in attendance, and global audiences at home. I betrayed the trust of the Academy. I deprived other nominees and winners of their opportunity to celebrate and be celebrated for their extraordinary work. I am heartbroken.”

Smith acknowledged that his actions had overshadowed the other winners at the 94th Academy Awards, stating: “I want to put the focus back on those who deserve attention for their achievements and allow the Academy to get back to the incredible work it does to support creativity and artistry in film… change takes time and I am committed to doing the work to ensure that I never again allow violence to overtake reason.”

Academy president David Rubin replied to Smith’s resignation, saying “We have received and accepted Mr. Will Smith’s immediate resignation from the Academy of Motion Picture Arts and Sciences. We will continue to move forward with our disciplinary proceedings against Mr. Smith for violations of the Academy’s Standards of Conduct, in advance of our next scheduled board meeting on April 18.”

During the ceremony, Smith walked onstage and struck comedian Chris Rock after Rock made a joke about the actor’s wife, Jada Pinkett Smith, comparing her shaved head to the buzzcut worn by Demi Moore in “G.I. Jane”. Pinkett Smith suffers from alopecia, a disease which causes hair loss.

Previous 3 Ways to Hang Your Posters up
Next Embracing Sustainability: Big Tech Edition