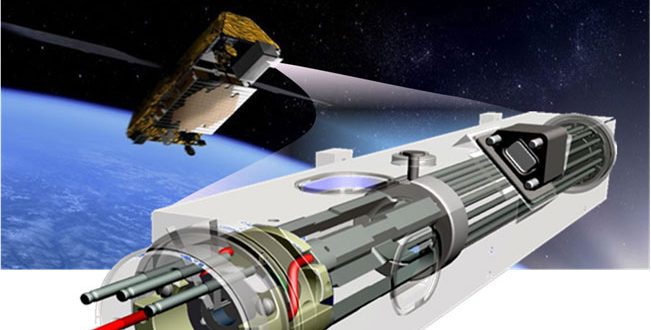 A sample of a deep space atomic clock is recently launched into space and is expected to become the most stable atomic clock ever built. The miniature atomic clock, which could be installed on future spacecraft or satellites, could bring the navigation system to new heights.

This atomic clock is about 50 times more accurate than those on GPS satellites that will only make one-second deviation every 10 million years. The new clocks use mercury ions which contains negative electric charge, while earth’s GPS satellites use neutral rubidium atoms. The mercury ions are trapped in electric fields in deep space which prevents them from interacting with the walls of its container. GPS satellite clocks require twice-daily corrections from command centers on earth, but the new atomic clocks are more reliable and do not require frequent corrections.

This technology could allow astronauts to travel through the solar system without having to take orders from the earth which makes space missions more flexible and react more promptly to unexpected situations.