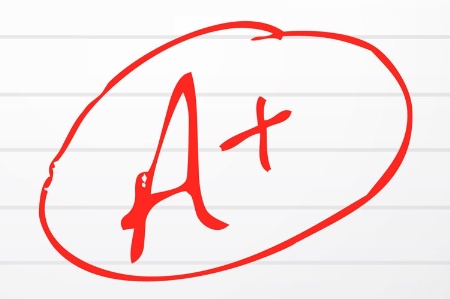 Curving makes sure that students’ scores are scaled so that each student can demonstrate their own potential. As teachers often grade with varying degrees of difficulty, curving scores will make sure that the class average of each class remains around the same, meaning the teacher’s personal opinion while grading will be less of a factor; students will be judged based on how well they did compared to the class, rather than have the entire class do poorly because of a harsh teacher.

Curving scores is something that few teachers do, but will hopefully rise in popularity, especially in high school, where teachers are often vastly different in terms of difficulty. It is important to give all students an equal opportunity, and to have an A mean the same thing, regardless of the teacher that gives it.