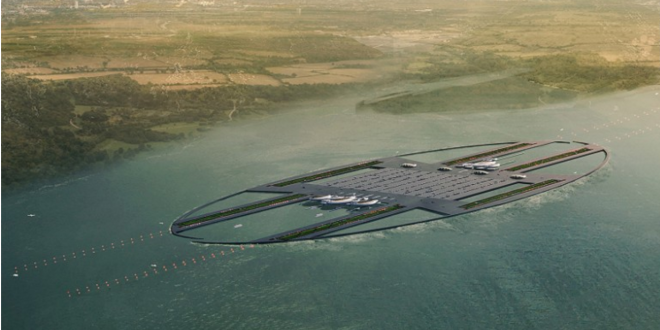 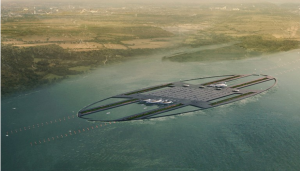 Airports are extremely valuable in large cities and islands, but the lack of land and space has forced scientists to turn their interest to the sea. Some have proposed an interesting idea: what if we build the runways on the limitless flat surface of the sea?

In fact, scientists already have a design concept in mind! From the floating deck to the support structures, scientists around the world have given their input. For example, a smaller-scale version of the proposed 1,000 meter floating runway had been created and tested in Japan in 1995 as a project called the Tokyo Mega-Float.

Cindy is senior at Henry M. Gunn High School and is incredibly honored to be a part of the Rising Star Magazine team. She enjoys belting out Disney songs, playing piano, watching Chinese dramas, and babysitting. Cindy serves as California DECA's VP of Silicon Valley and is also the singing teacher at FCSN and the President of HEARTS Nonprofit. She can be contacted at cindy@risingstarmagazine.com
Previous Curving Tests
Next South Asia’s Medical Vow