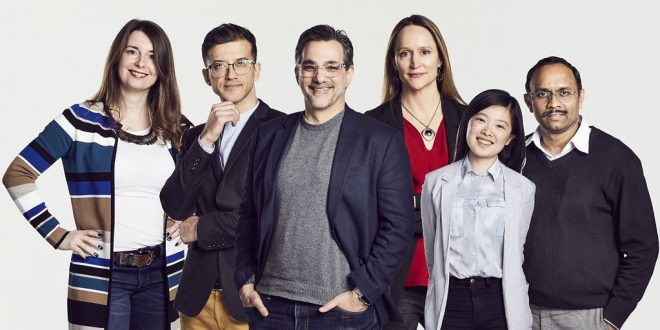 When we were the youngest of the group––whether as the novice on the team, the 6th grader in middle school, or the new kid in class––we all know what it feels like to be isolated from the elite. Indeed, it is inevitable that people form hierarchies within their groups, whether it be based on age, experience, or mere familiarity. Consequently, these cliques or “elites” tend to gravitate towards each other, thus creating a divide between them and the others.

This phenomenon is obvious throughout our lives: in high school, upperclassmen often talk about how “the freshman class is annoying”; oftentimes, the varsity members of a competitive team converse and share information only with one another, leaving the younger members behind. The resulting polarization is acutely felt by those that are left out––indeed, it sometimes even leads to resentment and thus further isolation between the different “hierarchies.” Due to the lack of support and help from those that are older, more experienced, or more accustomed, the others in the group feel that the situation they are in is the norm and thus resort to making the best out of what they have.

Unfortunately, when these same people grow up or gain experience, they often forget about these experiences due to the major changes in their environment. For instance, when a freshman grows up to become a senior, they might feel the urge to tease that year’s freshman because of the underlying hostility they felt as a freshman or just because they are able to. Interestingly, this tendency thus causes the cycle of polarization to continue over time.

To break the cycle, we need to be cognizant and inclusive of those around us. Even though others may be elitist or exclusive of those they consider inferior, it’s important to stand your ground and reach out to those that may be new or inexperienced. Only with people who are proactive and considerate can the cycle of elitism be broken. When those that are younger adopt a different perception of the general norm or culture, then the structural polarization can be finally alleviated.