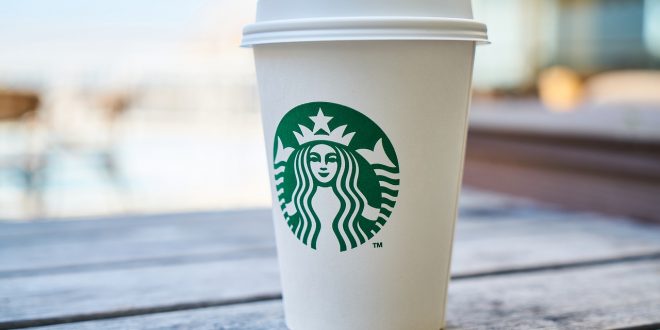 Recently, Starbucks and other major coffee companies in California like McDonalds and Dunkin Donuts now have to post warnings on their coffee that some ingredients inside may cause cancer. Los Angeles Superior Court Judge Elihu Berle said in a decision from Wednesday that Starbucks and other companies had failed to show there was no significant risk from a carcinogen produced in the coffee roasting process. The culprit is acrylamide, a chemical produced in the bean roasting process that is a known carcinogen and has been at the heart of an eight-year legal struggle between a tiny nonprofit group and large coffee companies. So what other effects are they hiding?

Caffeine helps increase alertness, agility, memory and concentration. However, drinking more than the amount of coffee you are accustomed to will produce stimulants similar to a dose of medicine, which can cause neurological allergies. For those who are prone to anxiety disorders, caffeine can worsen the symptoms of palm sweating, palpitations, and tinnitus.

Because of its analgesic effect, caffeine is often compounded with other simple analgesics. However, if you take a lot of it for a long time, if you have high blood pressure yourself, drinking a lot of caffeine will only make your condition worse. Hence we really should drink coffee cautiously.

All in all, coffee is now required to be marketed as a drink with known carcinogens, but it does have its positive effects. So what will the major coffee brewers do next? Do you think these effects are worth the ingestion of acrylamide?