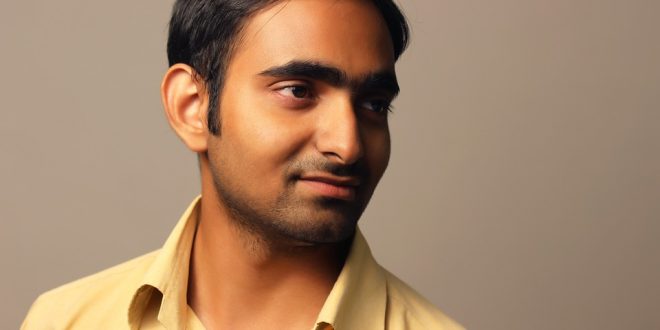 Cancel culture has been thriving in modern society. Most notably, online criticisms of popular Youtubers or idols such as James Charles have caused many to deem them “canceled” for their actions. Often, “canceling” these idols are supposed to promote discourse and shun damaging behavior. However, this extreme and binary mindset runs the risk of creating a dangerous precedent when reacting to human behavior.

One obvious downside to the culture of “cancelling” is the impact on the victim’s mental health. Being constantly told that one is “wrong” or “evil” is extremely damaging on one’s self confidence and can often require therapy. Once a victim is subjected to continuous attacks on their character, it can be hard to rebuild and bounce back from it, thus creating dangerous self-hate. Additionally, this excessive criticism may cause them to become more defensive, thus reducing the chances that they will reform themselves or admit that they had made a mistake.

Furthermore, cancel culture prevents idols from getting a second chance. Cancel culture is binary, meaning that one is either canceled or not canceled; there is no in between. However, there is no clear division in society between “good” and “bad” people. Everyone is human, and one can make mistakes even when they have good intentions. By canceling them once and for all, it can destroy the victim’s ability to learn from their mistakes and keep them stuck in a situation where their reputation is frozen in time. Instead, we need to give people constructive criticism and offer them a chance to learn. Canceling is only valid when someone has shown repeatedly that they are averse to change and education: on the other hand, a petty dispute or a single action should not have the ability to cause permanent social isolation.