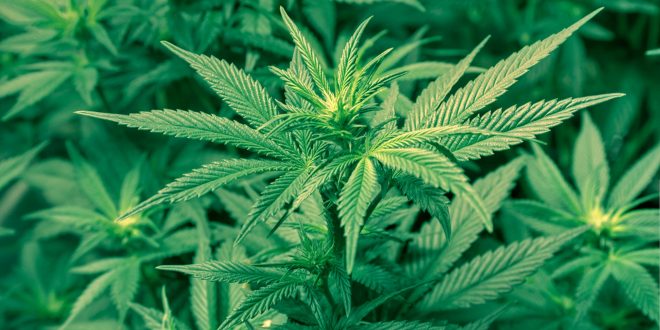 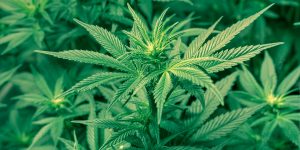 On November 9th, while some people began to comprehend how horrible the country was going to be for the next four years, others decided to look on the bright side. They went to Facebook grasping for likes, posting things like, “At least marijuana is legal now!” Well, kind of. Yes, it’s true that it is now legal to grow and use recreational marijuana in California if you are over 21 years old, which is the same as our tobacco laws. However, it’s still illegal to sell marijuana until January 1st, 2018. Similar bills popped up in Arizona, Maine, Massachusetts, and Nevada. It failed in Arizona, had a recount in Maine, and passed in Massachusetts and Nevada. Now, citizens are wary about what to expect in their futures. Colorado and Washington legalized marijuana in 2012 and Alaska and Oregon followed in 2015. Many people look to them while wondering what will happen in these states now that recreational marijuana is legal.

Many of the fears around legalizing marijuana revolve around increased driving fatalities. According to the American Automobile Association, fatal car crashes involving a driver with levels of THC (the main drug in marijuana) in Washington from 2013 to 2014 more than doubled from 8% of crashes to 17%. These statistics include drivers who had marijuana in conjunction with alcohol or other drugs in their systems. Marijuana alone is proven to impair judgement, reaction times, and motor skills, but marijuana mixed with other drugs and/or alcohol is shown to be even more dangerous. To try to reduce traffic collisions, legal limits are in place to prevent drivers from driving while impaired. For example, California’s laws regarding driving with marijuana are the same as the laws regarding driving while under the influence of alcohol. Drivers must take a blood test, but those can take hours to process and take, so by the time it is taken, the levels of THC can decrease. In an article by Science Daily, legal limits for marijuana are even more useless than limits on drunk driving. Marijuana affects each person differently, but unlike alcohol, the effects don’t always correlate with the amount of marijuana taken or the person’s body type. A person with low levels can drive much dangerously than a person with high levels, and vice versa. It also affects long-time users and new users differently. People who use marijuana much more frequently take much longer for their levels of THC drop compared to infrequent users as they can retain the drug in their system long after they have taken marijuana.

Although we can use statistics to try to predict the effects of marijuana in California, it is impossible to really know what will happen. Scientists are unsure as to whether marijuana alone can be the cause of the increase in traffic fatalities in Washington and Colorado. Time can only tell the fate of our state and our country, but to help out your community and the other people on the streets, do your part to drive smart, sober, and safe.

Cindy is senior at Henry M. Gunn High School and is incredibly honored to be a part of the Rising Star Magazine team. She enjoys belting out Disney songs, playing piano, watching Chinese dramas, and babysitting. Cindy serves as California DECA's VP of Silicon Valley and is also the singing teacher at FCSN and the President of HEARTS Nonprofit. She can be contacted at cindy@risingstarmagazine.com
Previous Flint Water Crisis
Next San Francisco Chinese New Year Parade