Home / Global Environment / Behind the Scenes at the Olympics 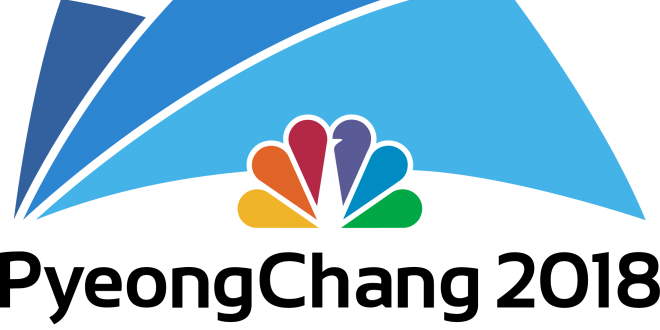 Behind the Scenes at the Olympics

While you were cheering for your favorite Olympic athletes, dogs were, and still are, being slaughtered for their meat. In South Korea, there are over 17,000 dog meat farms. 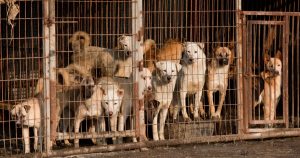 Before they are killed, the dogs live brutal lives. They are left alone in metal cages with minimal food and no human care. They get no love, no warmth, no medical help… and it’s all legal. When they are killed, they are often killed in public—they are hanged, beat, and electrocuted.

The Humane Society International estimates that 30 million dogs are killed each year for their meat. Thankfully, in South Korea, the Human Society has now shut down 10 dog meat farms, rescuing more than 1,200 dogs. But that’s not enough.

To avoid international criticism, South Korea temporarily shut down some dog meat markets in the lead-up to the Olympic Games. To stand up against such inhumane acts, people have already created and signed a Change.org petition, petitioning to boycott the Pyeongchang Olympics.

Perhaps it’s time to consider where we hold the Olympics and pay attention to the horrendous scenes that happen behind the lights and cameras.

Cindy is senior at Henry M. Gunn High School and is incredibly honored to be a part of the Rising Star Magazine team. She enjoys belting out Disney songs, playing piano, watching Chinese dramas, and babysitting. Cindy serves as California DECA's VP of Silicon Valley and is also the singing teacher at FCSN and the President of HEARTS Nonprofit. She can be contacted at cindy@risingstarmagazine.com
Previous The Kelly Twins
Next Freestyle Music Composition