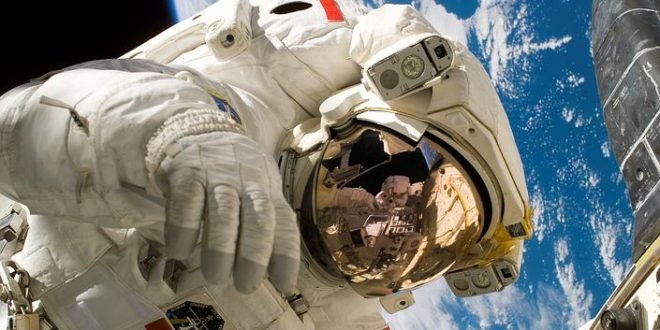 Scott and Mark Kelly are twins, but not just any twins. Both being astronauts employed by NASA, they were selected to complete a groundbreaking experiment concerning human survivability in space.

With low amounts of gravity in space, Scott Kelly was sent to the International Space Station for a year to observe effects on the human body while his identical twin Mark Kelly stayed on Earth as a control. As expected, Scott Kelly, without the constant anchor of gravity, grew two inches taller than his brother, but what was important to the scientists and analysts was what was happening inside.

The first change to be recorded was a change in Scott’s methylation production. This process is induced when methyl groups attach themselves to DNA strands, changing the effect DNA strands have on our bodies without changing the strand itself. It accomplishes this by repressing genes and making them unable to express themselves when being used. As soon as he entered space, scientists saw thousands of genes switching on and off. This result shows that spending more time in space can drastically change our biological structure and cell function, but more information is needed to deduce how.

Another recorded effect is the increase in telomere length. These attachments at the end of chromosomes determine how fast one ages. With longer telomeres, Scott Kelly is expected to age slower, but the downside is increased risk of aggressive cell mutations or cancer.

While the Twins Study is an ongoing experiment and the effects of space on the squishy humans from our comfortable wet rock are still under investigation, the emergence of the results helps us better prepare for interplanetary life.