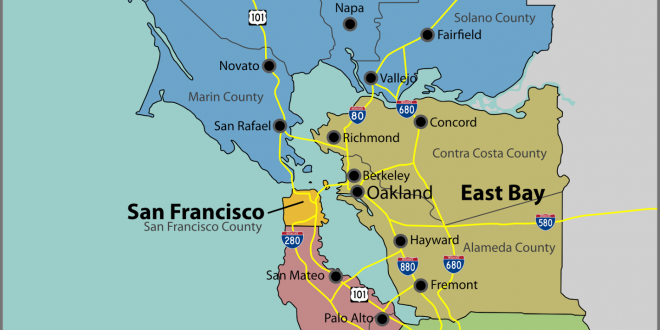 The first earthquake, with a magnitude of 4.4 on the Richter scale, struck near Berkeley at 2:39 AM, just south of the University of California, Berkeley’s campus. The more fearful part of this is, however, that the epicenter lies on the deadly Hayward Fault Zone, which is known for producing large, destructive earthquakes. The fault zone extends for 74 miles under the eastern side of San Francisco Bay.

The second earthquake at 3:34 AM centered around Cupertino and was much less impactful, with a magnitude of 2.5 on the Richter scale.

These earthquakes, while not very significant on their own, remind Bay Area citizens of the dangers of living near multiple destructive fault lines. With notorious fault lines such as the San Andreas Fault and infamous earthquakes like the 1906 San Francisco Earthquake, the danger of a large quake is ever present and poses a very real threat.

Roger is a junior at Carlmont High School in Belmont, California. Roger serves as an officer of Help Everyone and Remember to Share (HEARTS) non-profit. Roger founded the first California Business Professionals Association (BPA) club at his high school and is active in other STEM related clubs. Outside of his busy school schedule, Roger practices karate, plays saxophone, reads, and volunteers for several worthy social causes in the US and China. Roger is extremely honored to serve as the News Column editor for the Rising Star Magazine.
Previous Hit the “Reset” Button: College Fraud and “Regulatory Reset”
Next No Right or Wrong in Family