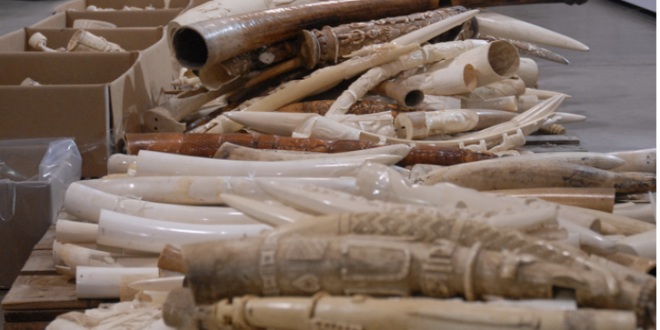 Home to delicious food, the famous Great Wall, and strong cultural pride, China is now a key player in world power. However, its environmental actions—or lack thereof—has drawn worldwide criticism. Luckily, as China steps up on the world stage, the criticism has grown stronger, forcing China to impose an ivory ban that will be enforced by December 31st, 2017. 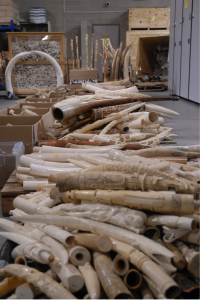 For years, when faced with censure over its legal ivory trade, China had responded with adamant refusal on the grounds that ivory and ivory carving is essential to its cultural heritage.  Among the population, 70% had not even known that elephants need to be killed in order to obtain their tusks, according to the 2007 poll from the International Fund for Animal Welfare. However, as a counter to this ignorance, celebrities such as Yao Ming embarked on various campaigns against the selling of ivory in China. They have participated in advertisements, open letters, and documentaries, working tirelessly to stop the deaths of thousands of elephants.

Attitudes in China are largely the reason for this recent policy change. According to the Guardian, various surveys in Beijing, Shanghai, and other major Chinese cities have revealed that 95% of respondents wanted a ban on the ivory sales within its borders to stop elephant poaching. Thus, with this combination of international and internal pressure, the Chinese government has relented, imposing a ban on ivory. Let’s just hope that it will enforce it and make sure that the ban will not merely make the black market for ivory stronger.

Cindy is senior at Henry M. Gunn High School and is incredibly honored to be a part of the Rising Star Magazine team. She enjoys belting out Disney songs, playing piano, watching Chinese dramas, and babysitting. Cindy serves as California DECA's VP of Silicon Valley and is also the singing teacher at FCSN and the President of HEARTS Nonprofit. She can be contacted at cindy@risingstarmagazine.com
Previous New Dangerous Alexa Feature
Next Breaking the Tradition of Overworking