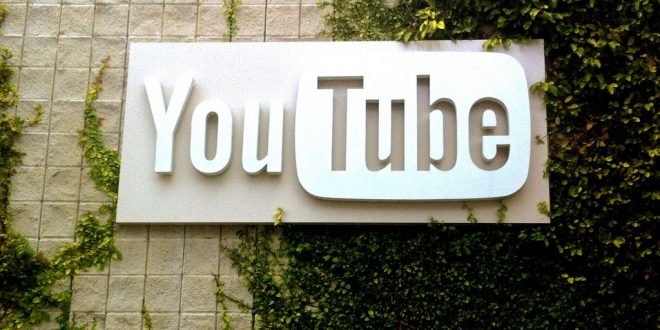 Artificial intelligence is now being used to decrease the visibility of offensive videos on Youtube. Recently, Google has stated that the company will use artificial intelligence to develop advanced programs to combat extremist content on Youtube. Offensive videos, such as ones denying the Holocaust or ones posted by the leader of the KKK, will not be blocked, but rather will not be eligible for ad revenue and will have decreased visibility on the video sharing platform. Google has stated that it promotes free speech but wants to decrease the visibility of extremely offensive content on the website. This lead to their decision of not banning the offensive videos, but instead making them more difficult to find.

Google’s decision to use AI in this process comes from the extremely large quantity of videos that are uploaded to Youtube. Nearly 400 hours of footage are uploaded to the site every minute, making it unfeasible for humans to manually censor. In addition, research demonstrated that AI was able to process Youtube content faster and more accurately than humans. That being said, Youtube still involves humans in this process. One such example is when content creators on Youtube submit appeals for their content being deemed offensive, the appeals are handled by humans.

Overall, Youtube hopes to use AI to create a better environment for its users.

Roger is a junior at Carlmont High School in Belmont, California. Roger serves as an officer of Help Everyone and Remember to Share (HEARTS) non-profit. Roger founded the first California Business Professionals Association (BPA) club at his high school and is active in other STEM related clubs. Outside of his busy school schedule, Roger practices karate, plays saxophone, reads, and volunteers for several worthy social causes in the US and China. Roger is extremely honored to serve as the News Column editor for the Rising Star Magazine.
Previous Printing Metal
Next Hurricane Harvey: Short-term Effects