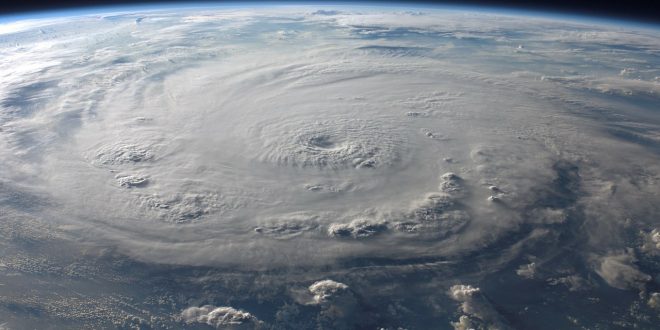 During the final weeks of August 2017, Hurricane Harvey, the largest tropical storm the gulf states of the US has seen in over a decade, swept through the southern side of Texas, pouring 33 trillion gallons of water onto the bayous below. As the death count rises and billions of dollars i damages are done, what are some of the dangers present in this storm?

Floodwater can be deceiving. They are thought to not be very dangerous, but make up for 75% of deaths during storms. Rapidly flowing water just a few inches deep can knock over a grown man, and triple that amount can sweep away objects as large as cars. Water that appear to be calm can also be very unsafe. Sharp objects like broken glass or metal shards can lurk just underneath the surface. The next time you see a body of moving water, remember to never underestimate its power.

Another source of death during tropical storms like Harvey is infection from the water. Many people who are uninjured during floods may have open wounds. With the floodwater as high as it it, the city sewage system may have mixed with the floodwater. During Hurricane Katrina, corpses were found to be floating in their coffins in various neighborhoods. These decomposing bodies and human waste can cause a buildup of mites and bacteria, causing infection that may be deadly.

During large storms, it is common for power lines to be cut. While electrocution is rare, people who own backup generators may suffer from carbon monoxide poisoning, and organizations have suggested operating generators over 20 feet from your homes.

Last but not least, looting has been a major problem for citizens of flooded  neighborhoods. With the city distracted by the storm and subsequent floodwaters, people often loot other houses or stores. These can lead to a shortage of medical supplies, and as evident in Hurricane Harvey, the shortage of insulin caused many people to suffer.

These short term effects of the major storm are to be feared, and all can be avoided with more attention to your surroundings. However, some long term problems can also arise. What are they and what can be done to prevent such catastrophe? Come back next week to find out.