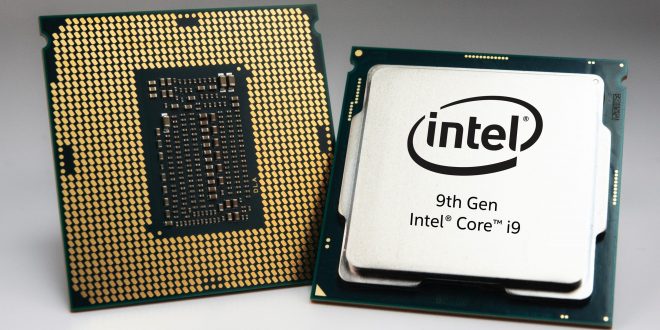 Computers are becoming necessities for people nowadays. When it comes to choosing a PC or building one, consumers need to decide what chips they will use. The two most influential and powerful CPU brands are Intel and AMD.

Both firms were founded around the same time in the late 60s. They are also both based in Silicon Valley of the San Francisco Bay Area. Since then, the two companies have started their competition. Both of them want to deliver the latest technology to the market and become the world’s dominant consumer CPU supplier. But with the development of x86 chipset by intel in the late 70s, AMD started to lose its market share. When it comes to stock prices, Intel rose by a couple hundred percent, and while AMD’s stock has grown since then, it is overshadowed by Intel’s rapid development. After this, Intel became the dominant market CPU supplier, supplying both consumer and institution level CPUs. AMD started making cheap CPUs that are affordable for the public. Although both companies are long competitors, they still kept the door closed for the CPU competition between themselves and kicked out all the small firms who are trying to get in.

However, after announcing the Ryzen series processors in 2016 and releasing them in 2017, AMD’s market share in the CPU market rose significantly, especially in Asia. Ryzen CPUs have taken over Intel chips in market share in Korea and Japan for the first time in history. In Europe and North America, the trend for AMD’s rising market share growth is still going significantly. With the recent launch of the affordable, consumer-friendly, and overclockable Ryzen 3rd generation processors, AMD is getting more users and closing its gap with intel.

Nevertheless, Intel is not likely to just sit there and wait for AMD to take its throne. It is still the king in the high-end processors market and plans to stay that way by staying a step ahead by implementing newer technology. Hopefully, consumers can see new Intel chips arriving in 2020 that will be significantly better than the previous Intel CPUs with minor upgrades. Ultimately, no matter whether Intel or AMD takes over the market, it is always the consumers that benefit from competitions. We will have to wait and see what comes up in the coming decade.

Previous Sports in the Movies: A League of Their Own
Next The Importance of Protein in a Diet