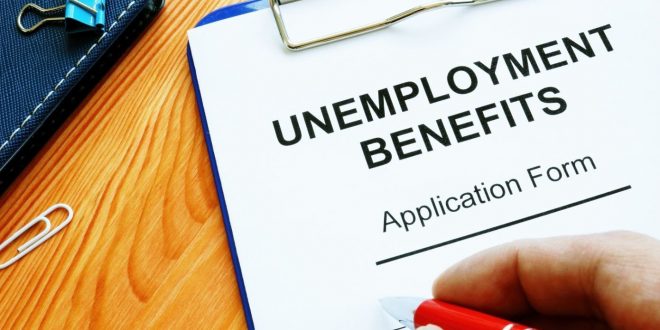 On the week ending August 1st, another 1.2 million Americans filed for first-time unemployment benefits. That is 200,000 fewer benefits filed than last week, the third week of July. The 1.2 million new claims this week are much lower than what is expected. As a result, the stock market rose steadily throughout the day.

The first-time jobless claims hit its peak in March with a 6.9 million mark. After the peak in March, new jobless claims started a downward trend, though the overall unemployment number is still going up at a rate that is unimaginable before the pandemic. 1.2 million might sound like a lot, but the downward trend for new claims gives more hope to the economy’s recovery after the pandemic. Thus, more investors are pouring money into the market as a result of this downward trend for the past four months.

Some experts in the field argue that the claims are much lower than what is expected because of the expiration of the $600 unemployment benefit which happened on July 31st. Since there is no more monetary compensation for unemployment, people that have lost their jobs might as well not go report.

The politicians in District Columbia are still deciding on what the new stimulus package should be after the expiration of the old one. The Republicans came up with a $200 per week benefit instead of the former $600 a week. However, the Democrats are trying to renew the $600 per week stimulus package. The debate between the two sides on how much assistance the federal government should give to the public still goes on. The final decision should come out soon in August.