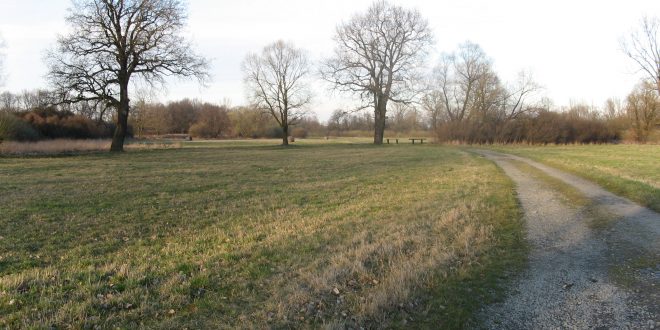 On Thursday June 23, a massive flood hit West Virginia, causing destruction and numerous deaths. So far, at least 23 people have been found dead and over a hundred houses have been devastated. On Thursday night, 44 West Virginian counties have declared a state of emergency, and the National Guard, firefighters, and emergency management officials are helping with response and rescue efforts.

The result of around eight to ten inches of rainfall in just a few hours, this flood is considered the third most deadliest flood in West Virginia.