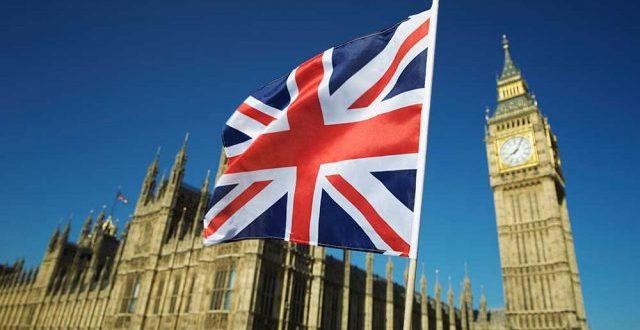 On June 23, there was a referendum (where everyone over a certain age votes) in the UK deciding if it were to leave or stay in the European Union. The people of the UK decided to leave the EU 52 to 48 percent with a 72% voter turn out (very high).

Some immediate effects include the resignation of Prime Minister David Cameron as well as a large decrease in the value of the British pound, causing France to overtake the UK as the world’s fifth largest economy. No one knows the lasting effects this will have on the UK and the rest of Europe; however, leaving the EU will be a long process over the next few years as new rules are still being set.