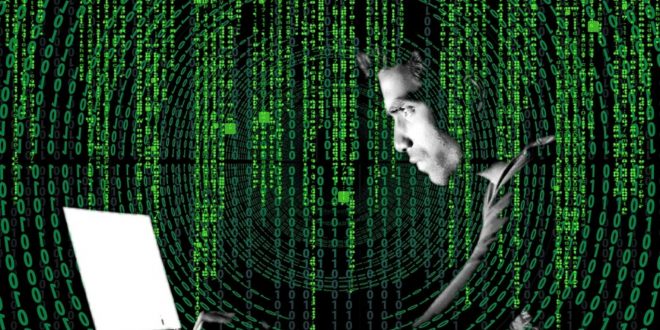 Nobody wants others to be able to always keep track of what they are doing. Humans require some degree of privacy, but that privacy has been encroached on by the rise of technology. Tech giants such as Apple, Facebook, and Amazon all have kept user data from customers without their knowledge. This sparks the issue of how far these companies are allowed to go. Companies say they keep our data in exchange for a better service. This idea is also expressed by Amazon CTO Werner Vogels. “We collect as much information as possible such that we can provide you with the best feedback. The problem is that once your data is on the internet, it is practically impossible to remove. Once you use their product, your data can be kept for a long time. You don’t know if your data will ever be deleted by the company. People worry that the stored data may be used by companies for ulterior motives.

Also, there is simply no way to know what is being done with the data. Security breaches have become more common in the past few years, with criminals stealing millions of user’s data, putting all of them at risk. Yahoo, J.P. Morgan Chase, and Target are all prime examples of how risky keeping user data is. In total, there have been over three billion users that have been affected by these breaches, and the information stolen includes email passwords and credit card information.

Recently, Facebook CEO Mark Zuckerberg was called to testify before the senate for his company’s mishandling of user information. During the four hour long questioning, Zuckerberg explained that Facebook had some serious faults in handling user data, and that they will do their best to change so that this mistake will never be repeated.

With all the recent controversy over privacy, users of social media, websites or apps are becoming more cautious with what they share. Companies should regulate how they use and protect user data more strictly, so that the users can feel safe both online and in the real world.

Previous Grade Inflation
Next The Impact of Facial Recognition Technology