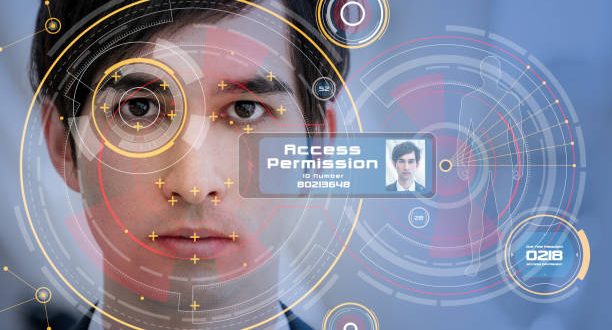 The Impact of Facial Recognition Technology

Those who are familiar with the iPhone X would know that it comes with a facial recognition technology called Face ID, which is a biometric authentication system that replaces the fingerprint based Touch ID. The use of 3D TrueDepth image sensors and advanced neural networks allows Face ID to be very accurate. It is quite remarkable considering that facial recognition needs to work with not only face views from different angle and positions, but also changes in user’s appearance such as facial expressions, hairstyles, facial hair, hats, scarves, and makeup. It works in the dark by the use of infrared flash that is invisible to the user. It also works with twins, in most cases, although there could be some limitations in very identical twins. While Face ID technology indicates that facial recognition is a somewhat mature technology, research and development in this area only began in the 1960s, and we will undoubtedly find many other new applications of the technology that will affect our lifestyle.

Originally, facial recognition research was driven by the government for security and law-enforcement purposes, where a face from a digital image or video frame needs to be compared against a set of face images in a database in order to identify the person. From the beginning, researchers understood that the technology needs to overcome difficult obstacles that could arise from differences in facial positioning, lighting intensity, angle, facial expressions, aging, etc. Over the years, a set of test challenges have been developed, such as the Department of Defense, Facial Recognition Technology (FERET), NIST, Face Recognition Vendor Test (FRVT), and Face Recognition Grand Challenge (FRGC), which allow many academic and commercial research institutions to advance and test their facial recognition algorithms. Development of 3D, high-resolution image sensors, and new image processing algorithms greatly increase the accuracy of facial recognition systems. By 2006, a few algorithms were able to outperform human participants in recognizing faces and could uniquely identify identical twins.

In the wake of the Facebook data privacy scandal with Cambridge Analytica, the use of facial recognition by Facebook is causing data privacy concerns both in the US and in Europe, where some governments are demanding Facebook to delete facial recognition data. In China, where privacy is generally less of a concern, facial recognition has proliferated. In some cities in China, the system is used to catch jaywalkers and then shame them by displaying the perpetrators on an overhead screen. The technology is used in some public toilets in Beijing to dispense toilet paper and the system will refuse to dispense if the same person makes another request within nine minutes. It is used in restaurants to give menu recommendations based on the customer’s age, sex, and facial expression. All surveillance data and other personal data can and are being collected by the government, making China the world’s most advanced surveillance state. It is therefore important to keep in mind that while facial recognition technology may make our lifestyle better, the collected information may spark controversies about whether the technology is used in a responsible manner. The accuracy of the system is also not perfect as in the case of very identical twins. And, the algorithm can have a racial bias as discovered by Joy Buolamwini, a researcher at the M.I.T. Media Lab, who found that facial recognition is more accurate for people with lighter skin tones than for those with darker skin tones.

Previous User Security and Privacy
Next These Four Years