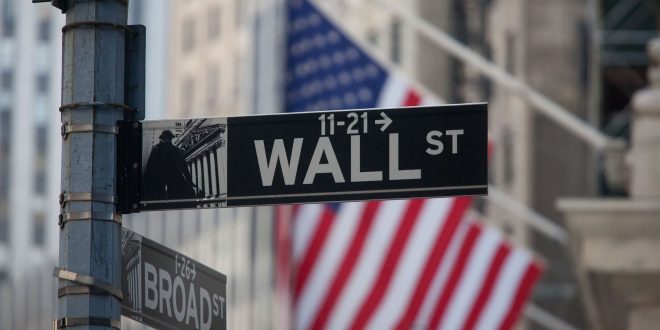 On December 4th, 2020, the stock market has yet broken another historical record of new highs. The market closed on Friday with all three major indices closing at their highest historical records. The S&P 500, the Dow Jones Industrial Average, and the Nasdaq have risen to 3699, 30218, and 12464 points respectively.

Wall Street analysts believe that the smooth run-up in the first week of December is caused by optimistic COVID-19 vaccine news from Pfizer and Moderna. Pfizer, partnered with German pharmaceutical company Bioentech, plans to distribute 50 million doses of vaccine by the end of 2020. There are high hopes for quick governmental approval of vaccine use, which would significantly slow down the spread of the pandemic. The British government has already approved Pfizer’s vaccines before the United States. All of this news suggests that the end of the pandemic is near. The promising outlook of 2021 made investors pour more of their money into the stock market.

During the last week of November, financial analysts suggested that a moderate-scale correction would likely occur in December. However, so far into the first week of December, it is unclear whether this case is true anymore. The market did struggle on Thursday at close when all of its upward trends got removed due to Pfizer announcing that its supply chain would not be able to produce 100 million vaccines by the end of the year. Nonetheless, Friday was rather a smooth run-up. The market still rose after-hours on Friday despite the disappointing statistics of job growth.

2021 is really uncertain at the moment. Even though the COVID vaccines are likely to be approved soon, there are still many limitations in their distribution. The bill that aims to delist Chinese stocks traded in U.S. stock exchanges got approved by the House on Wednesday. On Friday, the house also passed the bill to decriminalize marijuana use at the federal level. Many sectors have their own news going on at the same time when the Presidential Election result is still ambiguous. Whether a correction is coming or not in the near future, it is best that investors reserve some cash in the case of emergencies and unplanned events.

Previous What to Bake During Quarantine
Next U.S. Olympic Rowing Team Still United