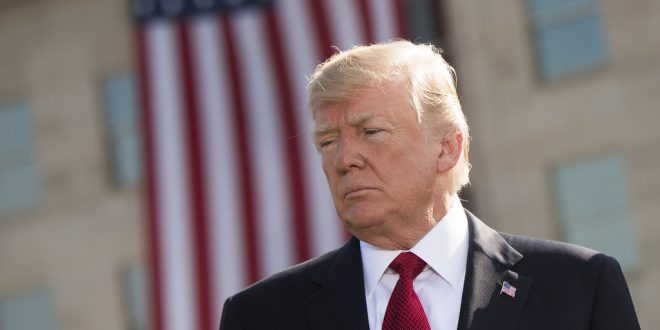 President Trump will hold a news conference in the White House with Turkish President Recep Tayyip Erdogan on Wednesday, the same day the House of Representatives will hold the first public hearings for Trump’s impeachment inquiry.

Major issues for the meeting will include the controversial Turkish incursion into Syria, Kurd leaders’ claims of attacks on their population, and the US decision to leave troops in Syria will be likely topics for the meeting.

The impeachment inquiry public hearing on Wednesday will be the first time that the country hears directly from officials at the center of allegations about Trump and Biden in Ukraine.

On Wednesday, the two witnesses George Kent, a deputy assistant Secretary of State, and Bill Taylor, a former ambassador and top diplomat to Ukraine, are expected to testify.

Taylor’s opening statement document corroborated many of the claims made by the intelligence community’s whistleblower, whose complaint and subsequent inspector general’s report prompted the inquiry.

In Kent’s testimony, he claimed that Trump’s personal lawyer Rudy Giuliani had a “campaign of lies” against former Ukraine ambassador Yovanovitch. Kent claims that Giuliani, ambassador to the European Union Gordon Sondland, and former US special envoy to Ukraine Kurt Volkers’ efforts ran counter to US foreign policy.

Trump’s impeachment hearings remain a hot topic in US politics, and only time will tell whether or not Trump will be the third president to be impeached.