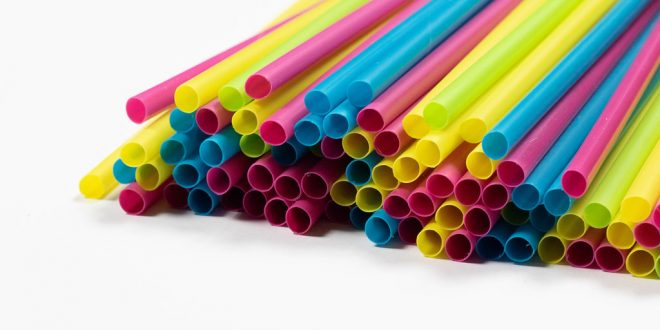 “Save the turtles!” Today’s teenagers often hear this phrase being thrown around, whether simply in an attempt to increase the use of reusable straws or even associated with so called “VSCO girls”. Whatever the case, reusable straws have recently become some kind of a trend. This is especially visible with boba straws, as many boba or typical department stores have begun offering a stainless-steel alternative to the regular plastic straws we are all familiar with. The idea is that plastic straws endanger turtles in the ocean which have the tendency to consume the plastic, thus creating lasting health problems.

As a result, it seems that the younger generation have jumped on the new fad, with many purchasing reusable straws and creating discourse––whether jokingly or seriously––about the issue. Undoubtedly, this action has created a real impact on the environment.

But what’s the motive behind this sudden shift? Some may say that it’s obvious: people want to save the turtles and protect the environment. A closer look, however, reveals that it maybe more of the “fad” characteristics of the shift that creates such an overwhelming motivation. In other words, the reason people shift is due to the popularity of the movement in pop culture as it seems “cool” or “trendy” to do so. If this is hard to believe, think about why people don’t jump as quickly on the recycling train. It’s simply not interesting, and no one really talks about it even though it is much more effective at protecting the environment than replacing plastic straws with metal ones.

This reveals an unfortunate truth about our society: people tend to value social validation and participation above other longer term impacts that do not change society’s impression of them. To wield this phenomenon to society’s advantage, it’s crucial to create social approval of those that do protect the environment or do other things that improve society as a whole. Otherwise, the menial or “boring” tasks that are still crucial to the human civilization’s survival may be neglected in the eyes of the common person, thus creating long term issues which affect everyone.