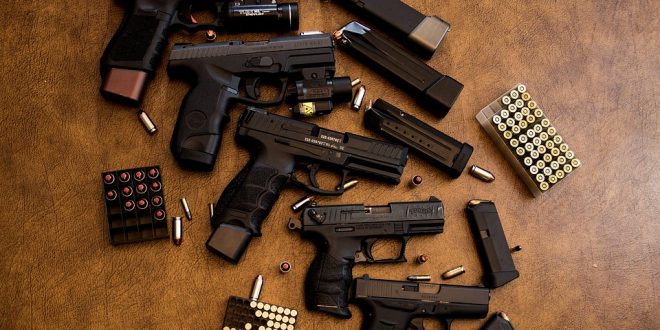 The Rise of White Nationalism

Mass shootings in the US just seem to keep coming. Recently, the second mass shooting occurred in El Paso, Texas. And after we tend to those affected by this massacre, we must take a step back and consider the intent and trigger for these events. By picking apart the shooters’ mindsets and motivations, it may be easier to prevent similar tragedies in the future.

Indeed, many politicians and activists have campaigned for more tangible reforms to prevent these mass shootings. The most popular argument is for the tightening of gun control to ensure that firearms do not land in the wrong hands. While this is a valid point, it is also crucial to take a look at some of the reasons why the perpetrators commit these horrific crimes in the first place.

It turns out that many of these mass shooters (not necessarily all or most) exhibit strong white nationalism. They believe that immigrants do not belong in their country and therefore feel the desire to scare them off through a tragic event. Even worse, the New York Times finds that attacks by white extremists are growing not only in America, but around the globe. In fact, they discovered that “at least a third of white extremist killers since 2011 were inspired by others who perpetrated similar attacks, professed a reverence for them or showed an interest in their tactics.”

So how can these problems be prevented? After all, you might say, these are the mindsets of the killers, and there’s no tangible way we can change that. But it’s important to realize that our current political climate is creating an environment conducive to these acts of terror. For example, the shooter of two New Zealand mosques named Trump specifically in his 74-page manifesto as a “symbol of white identity.” The president’s xenophobic rhetoric has therefore increased a sense of white superiority. He has referred to other countries with profanity and encouraged chants of “Build the wall!” However, when asked if white nationalism was a problem, Trump merely replied “Not really.” This isn’t a sufficient response to the glaring problem: in fact, all it does is exacerbate it. We need to promote inclusivity and consciously fight back against offensive and dangerous rhetorics that will only further damage the well being of our citizens.

Previous Outdoor Summer School
Next Self Driving Bike – A Reality