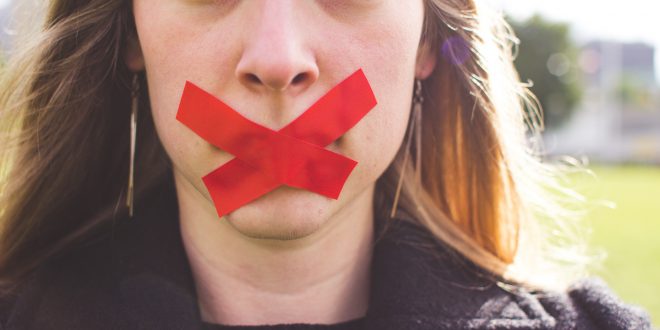 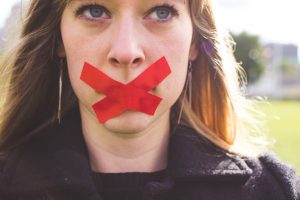 In Nepal, many Badi women left their professions for the hope of a better life, but almost all of them found that they have very little or no alternatives for survival. They are also facing issues such as discrimination, lack of education, and high levels of poverty; they have no other choices but to become a sex worker. Many of them started working as a sex worker at a very young age to support their families, and their customers includes local landlords, politicians, businessmen and police officers from neighbouring towns and cities. Some them would demand sex without any protections, and even beat the sex workers if they don’t find it as they were expecting. Due to greater awareness of their situation, some Badi women are starting to fight against the discrimination. In 2007, the Badi women travelled from their community to Kathmandu to demand the government provide food, clothes, and shelter. As a result, an agreement was signed between the government and the Badi community promising to end the discrimination and to create for them welfare schemes and employment facilities. Nevertheless, the promises made by the government very little materialized. So far, only a small part of the agreement was performed, and discrimination still exists. On June 13, 2016, Badi women shared their concerns at a community meeting. Let’s hope that the Badi women will eventually be liberated.

Previous The Solar Sail
Next 220 Beehives Burnt in Malta