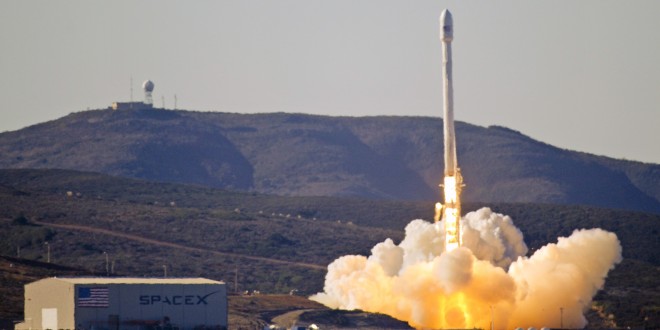 On April 8th, 2016, SpaceX landed a part of its Falcon 9 rocket at sea, making it the first successful water landing of a first stage orbital capable rocket in history. Launched from Cape Canaveral Air Force Station, the cargo capsule was sent to the International Space Station while the rocket landed on a drone ship in the Atlantic Ocean.
This maneuver was attempted many times by SpaceX in the past, as opens it up the possibility of reusing rockets for future use, saving money and time while increasing efficiency.

Previous Deforestation
Next How do top students study?