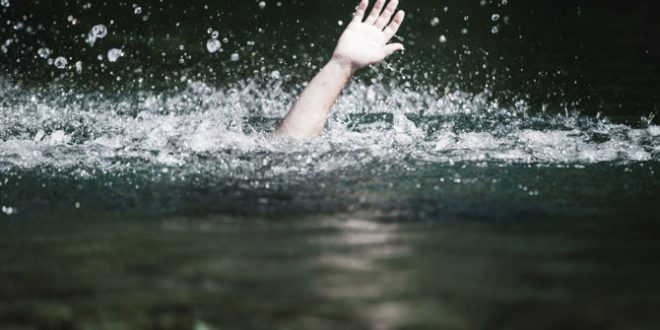 A 6-year-old boy from Louisiana is praised as a little hero for his brave behavior after what could have been a horrific accident earlier this month.

Branson Lee of Calhoun, Louisiana, noticed that his 21-month-old twin cousins, Isaac and Kaden Kelley, had fallen into the family pool by accident. Even though Branson couldn’t swim, the little boy chose to jump into the shallow end immediately and pull them out of the water.

When Branson got the twins out, he started yelling for help, which caught the attention of the rest of the family inside the house who didn’t realize the children had gotten into the backyard. Branson even attempted to do chest compression, something he learned from watching his mother practice CPR on his cousins. Thanks to Branson’s bravery, his cousins managed to survive their near death experience.

Roger is a junior at Carlmont High School in Belmont, California. Roger serves as an officer of Help Everyone and Remember to Share (HEARTS) non-profit. Roger founded the first California Business Professionals Association (BPA) club at his high school and is active in other STEM related clubs. Outside of his busy school schedule, Roger practices karate, plays saxophone, reads, and volunteers for several worthy social causes in the US and China. Roger is extremely honored to serve as the News Column editor for the Rising Star Magazine.
Previous AI Disaster?
Next Infrastructure: Health Care or Civic?