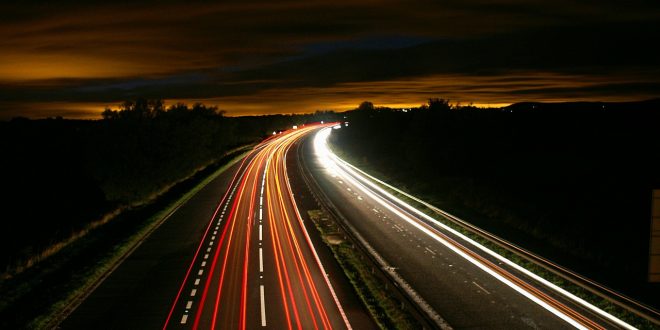 While technologies regarding the delivery of products are rapidly advancing, including the delivery of medications and other health supplies, other areas of infrastructure are not only deteriorating but also failing to address large public health threats. In the late 1800s and early 1900s, cities throughout the U.S. eradicated the spread of waterborne diseases, such as typhoid, by investing in water and sanitation improvements.

However, during the Flint water crisis in 2014, deteriorating American infrastructure presents one of the greatest threats to the health of its citizens. Michael Beach, associate director for healthy water at the Centers for Disease Control and Prevention, stresses that “the U.S. commitment to bring safe water and sanitation to the country,” in the 19th and 20th centuries, “was a great first step, but we can’t let our guard down; germs adapt.” Beach adds that outdated infrastructure has contributed to an estimated 240,000 water mains break each year and if not upgraded can “expose users to sewage, pathogens, and other contaminants.”

According to the 2017 Infrastructure Report Card, the average U.S. bridge is 43 years old, and there are, on average, 188 million trips each day across structurally deficient American bridges. With each passing car and each passing day, these bridges become more life-threatening.

According to the World Bank, approximately 17% of the U.S. GDP goes to health care spending, more than any other country. By contrast, spending on transportation infrastructure amounts to less than 0.4 percent of the country’s GDP. While Trump, Obama, Bush, Clinton, and Reagan all recognized the need to upgrade our roads and bridges, many lacked the funds or support to carry out an overhaul. Moreover, during the past decade, health spending has grown, while infrastructure spending has constricted despite the need for upgrades. While political debates often tie public works projects to economic development and health care policies to human health, infrastructure spending does not match that for health care.

Over half a million children under the age of five die every year worldwide due to air pollution. Transportation related smog is one contributor, explaining why cities with the best transportation systems often have a lower incidence of respiratory diseases. Investments in transit shows will not only improve convenience and access but also lower the risk of contracting preventable diseases.

Again, infrastructure spending is also not immune to politics. Questions regarding how to resource a plan, which projects to prioritize, and how to award contracts present challenges. New funding may only focus on improving health infrastructure, like the construction of rural hospitals, the development of medical technologies, or the training of health professionals, instead of roads and bridges. Even with the enormous health care budget, about 80 rural clinics have closed across the U.S. since 2010 despite achieving higher levels of patient satisfaction than their urban counterparts.

By focusing on infrastructure, two vital systems are overhauled. In addition to directly supporting healthcare, it would also advance public health by making America’s highways, neighborhoods, and water systems safer as well as mediating the risks of diseases and infrastructure failure.