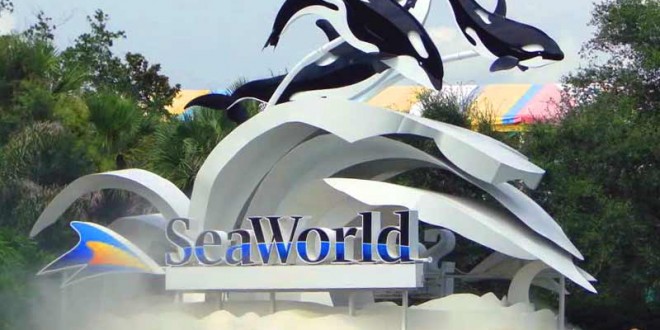 On Thursday, March 17, SeaWorld announced that it will be ending its killer whale breeding programs. They have decided to take a “new direction” amid changing social attitudes. SeaWorld has faced severe criticism from animal-rights campaigners over keeping orcas in captivity. SeaWorld hasn’t collected an orca from the wild in almost four decades and the 24 orcas SeaWorld currently has in three parks (California, Texas and Florida) will be SeaWorld’s last generation. 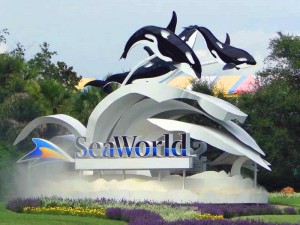 Joel Manby, the president and CEO of SeaWorld, wrote in the Los Angeles Times that its existing whales would remain in captivity.

“Most of our orcas were born at SeaWorld, and those that were born in the wild have been in our parks for the majority of their lives. If we release them into the ocean, they will likely die.” 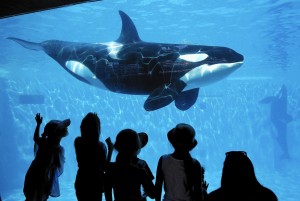 The company has been under pressure about its orcas since the release of the documentary “Blackfish” in 2013. “Blackfish” argued that placing whales in captivity made them violent, neurotic and decreased their life span. Last year, SeaWorld announced it was ending its orca shows, an action that lawmakers and activists praised. Naomi Rose, a marine mammal scientist at the Animal Welfare Institute, said that SeaWorld’s decision was “a monumental and important first step forward in achieving a more humane business model.”

Along with social pressure, the theme park also dealt with pressure from authorities. Last year, California’s Coastal Commission approved a $100 million expansion at SeaWorld San Diego, but only if the facility ended captive breeding. 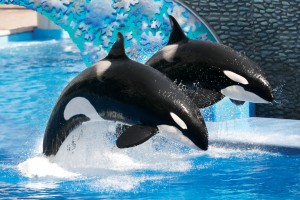 Cindy is senior at Henry M. Gunn High School and is incredibly honored to be a part of the Rising Star Magazine team. She enjoys belting out Disney songs, playing piano, watching Chinese dramas, and babysitting. Cindy serves as California DECA's VP of Silicon Valley and is also the singing teacher at FCSN and the President of HEARTS Nonprofit. She can be contacted at cindy@risingstarmagazine.com
Previous The Deets on Pet Allergies
Next Who was Dinu Lipatti?