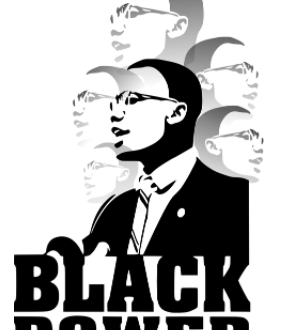 Brown vs. Board of Education was one of the most monumental Supreme Court cases in all of American history. In Brown vs. Board, America struck down school segregation, effectively marking a turning point in the Civil Rights Movement. Despite legislation making everyone “equal in the eyes of the law,” schools continue to remain segregated today.

This problem was recently presented in the Government Accountability Office’s school reports earlier in May: “The percentage of all K-12 public schools that had high percentages of poor and black or Hispanic students grew from 9 to 16 percent. Moreover, these schools were incredibly racially and economically concentrated: 75 to 100 percent of the students were black or Hispanic and poor […] The GAO analysis also found that compared with other schools, those with high percentages of poor and black or Hispanic students [were] offered disproportionately fewer math, science, and college preparation courses, and had disproportionately higher rates of students who were held back in ninth grade, suspended, or expelled.”

Therefore, school segregation is still alive and thriving, although it is not supported by the law. Luckily, the new wave of racial equality movements, like the #BlackLivesMatter movement in response to police brutality, are threatening to topple new school segregation. In fact, under the Obama administration, the Education Department’s Office of Civil Rights has had to deal with thousands of cases of alleged discrimination. Hopefully we can continue battling against segregated schools in order to uphold intrinsic values and create a more equal American society.